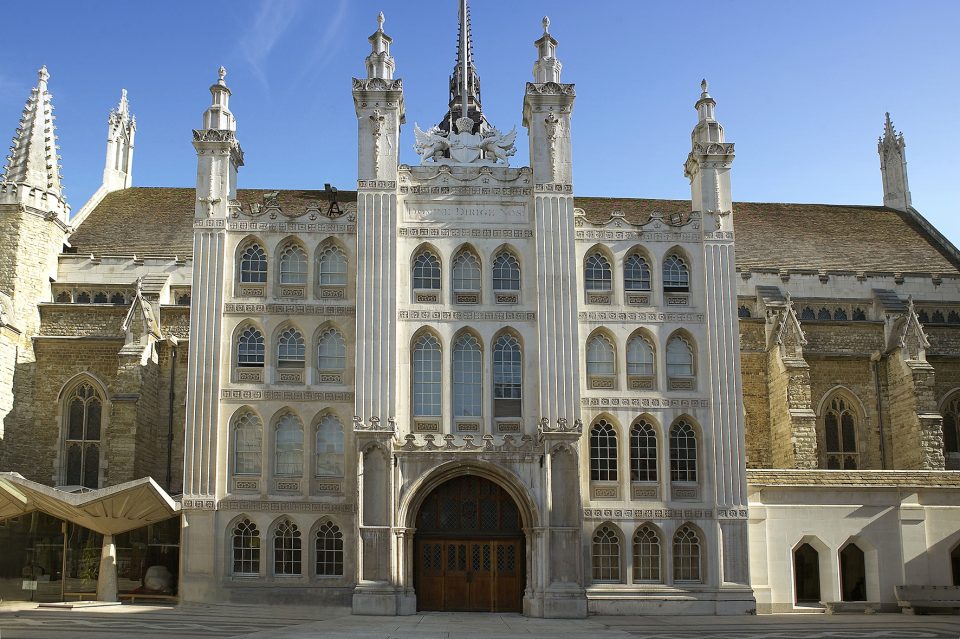 The City of London Corporation has donated £25,000 to a fund set up to support the aid effort in earthquake-hit Haiti – and is urging other City organisations to play their part.

The donation to the British Red Cross Haiti Earthquake Appeal from the City Corporation’s International Disasters Fund will help provide urgent relief to the Caribbean nation.

More than 2,000 people were killed, 12,000 injured and 130,000 homes destroyed or damaged following the 7.2-magnitude quake which hit the south west of the country earlier this month, while tropical storms have further hampered aid co-ordination.

“Hundreds of people in Haiti are still missing, while thousands who have lost their homes are being forced to live on the streets, braving aftershocks and torrential rain.

“Red Cross staff and volunteers have been working tirelessly on the ground, but money is needed to help their efforts to bring urgent support to people affected by this terrible natural disaster.

“I would encourage businesses and other organisations in the City and across London to play their part by donating to the British Red Cross appeal and supporting their vital work.”

The relief effort has been compounded by landslides, damage to roads and the destruction of crops, livestock and access to drinking water in some parts of Haiti.

The disaster came 11 years after a previous 7.0-magnitude earthquake centred near the Haitian capital Port-au-Prince killed more than 200,000 people.

Donations to the British Red Cross Haiti Earthquake Appeal can be made at https://donate.redcross.org.uk/appeal/haiti-earthquake-appeal