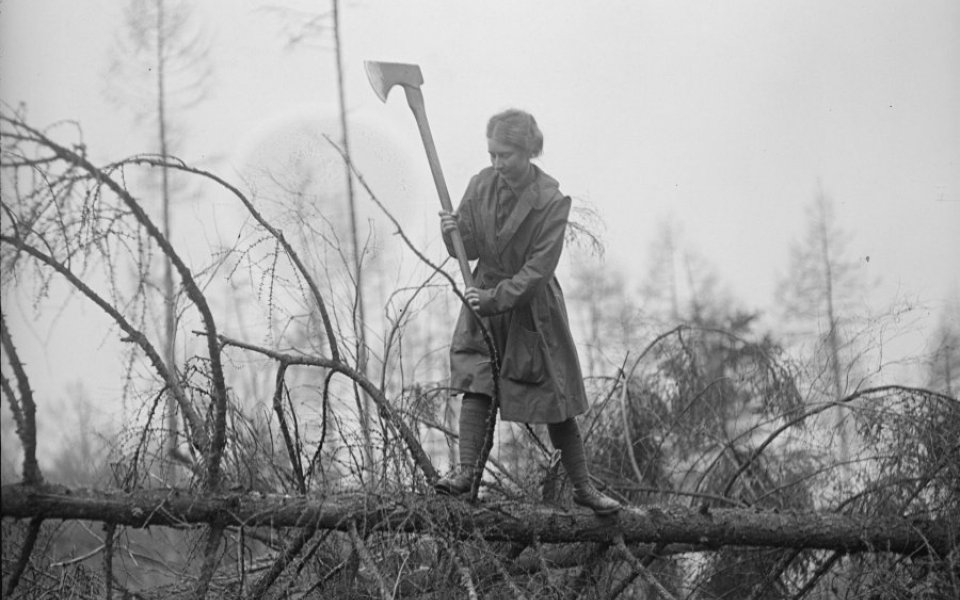 A combination of manifesto commitments, pressure from backbenchers and budget decisions have left George Osborne in a peculiar and difficult situation: he is going to have to find the vast majority of his savings from a very small number of places.

Ring-fencing has been widespread: the Institute of Economic Affairs estimates that more than 70 per cent of government spending has been exempted from savings.

That means Osborne will have to go deeper within the departments where spending can be sacrificed.

Indeed, think tank The Resolution Foundation maintains that to achieve his desired savings, the chancellor needs to take 30 per cent on average out of areas such as policing, local government and non-schools education.

Read more: What free marketeers want from the Autumn Statement

Those among the lucky few ring-fenced from cuts are overseas aid, defence, health, pensions, pensioner benefits and education (at least, cash-per-pupil spending), which Osborne says reflects the government’s political priorities.

Below we look at data gathered by the Institute for Government to show where the chancellor could get such cuts from.

The sections described as “in play” are where cuts could be found, while “out of play” are areas protected.

“Extra needed” highlights money that’s needed to fulfil the government’s commitments and “cuts found” are those already agreed between the chancellor and departments.

Among those unprotected, seven departments have settled their budgets, with average cuts of 24 per cent, below the 25-to-40 per cent that Osborne asked departments to put forward.

In fact, given that some budgets are tiny already, only five departments appear able to add meaningfully to near £18bn in cuts needed: Business, the Home Office, Justice, Local government and Education (as only the age 5-16 schools budget is protected, leaving sixth form and college, the pupil premium and teacher training, among other areas, unprotected).

But Osborne may not have to find those cuts, if he instead opts for watering down the overall pace of cuts, which the Resolution Foundation think possible. As it says:

Such a watering down is still a possibility as, unlike previous spending reviews, overall DEL spending (what’s called the ‘spending envelope’) has not been firmly set in advance. Indeed the Summer Budget was unusual in specifically leaving leeway for the fact that it could change.

That might be to reflect a changed economic or fiscal forecast, to allow borrowing to take more of the strain or because of further tax rises or benefit cuts.