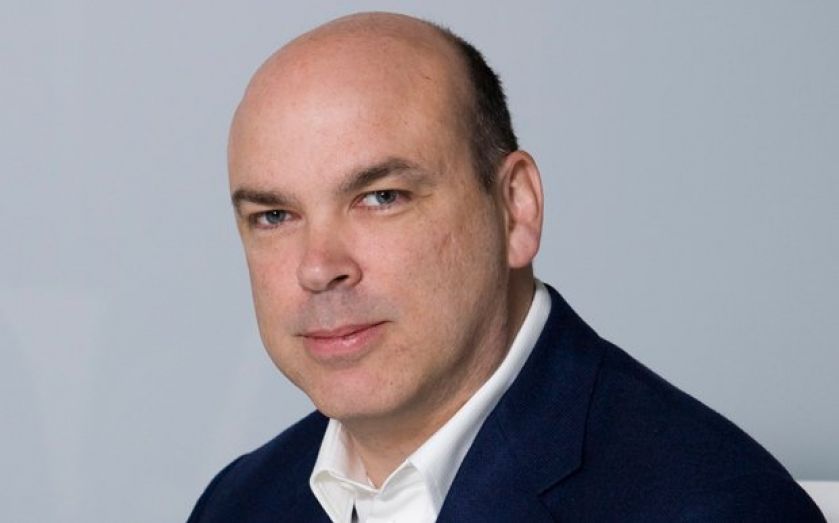 Autonomy founder Mike Lynch yesterday hit back at Hewlett-Packard’s allegations of fraud by publishing a file of internal documents that he claimed contradicted some of his accuser’s most damaging accusations.

HP last week publicly disclosed for the first time some of the detail behind its allegations that it was forced to write down more than $5bn (£3.1bn) of the $11.7bn it paid for Auto­nomy as a result of acc­ounting improprieties, claiming that falling revenues had been “covered up”.

Lynch highlighted the disclosure in HP’s filings that it assumed $7.4bn in revenue synergies, on a business with a market valuation of just $6bn.

Yesterday, he published emails relating to a third-party valuation of his business contracted by HP that took into account hardware sales that HP claimed it wasn’t aware of. In 2012, a year after HP ac­quired British software firm Autonomy, HP wrote down the value of the firm by $8.8bn and accused its founder and chief Mike Lynch of misleading HP over its true value.

“As HP has stated on numerous occ­asions, when Autonomy management was confronted by HP on the question of their pre-acquisition hardware sales, they repeatedly described them as either appliance sales or strategic sales designed to further purchases of Autonomy software,” an HP spokesperson said. “HP was not told the truth – that Autonomy’s pre-acquisition hardware sales were done with the sole purpose of artificially inflating Autonomy’s revenue figures.”