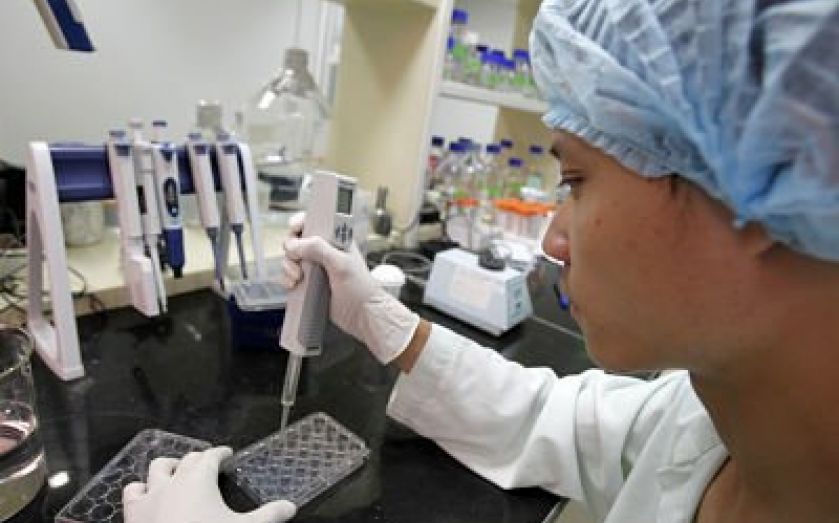 A report by the Journal of the American Medical Association Pediatrics has shown that autism costs the government £32bn each year, but research investment amounts to £4m, or £124 for every £1m.

When compared to other costly diseases, the amount spent on research is a very small percentage of the overall spend. Cancer and heart disease receive £590m and £169 in annual research funding, respectively.

Where does all the money go?

Professor Martin Knapp, lead researcher of the study, believes that the discrepancy is caused mainly by a lack of awareness about how the money is spent.

“It's partly because the prevalence and impacts of the disease have only recently started to be appreciated,” he says. “Also, a lot of the costs get picked up by families who carry the strain of having to look after someone with autism, so it is hidden from public view.”

He adds that the situation is likely to change soon, however: “Research attention and funding for autism have actually increased a lot in the last two years – before then it was hardly anything, so I think we are doing better in that respect. What we need to concentrate on at the moment are preventative measures such as early intervention, since we are unlikely to find a cure in the next few years.”

Christine Swabey, CEO of Autistica, the UK’s leading autism research charity, agrees that there is a pressing need for more investment in research: “We know that progress is possible. The right research would provide early interventions, better mental health, and more independence. But right now we spend just £180 on research for every £1m we spend on care.”