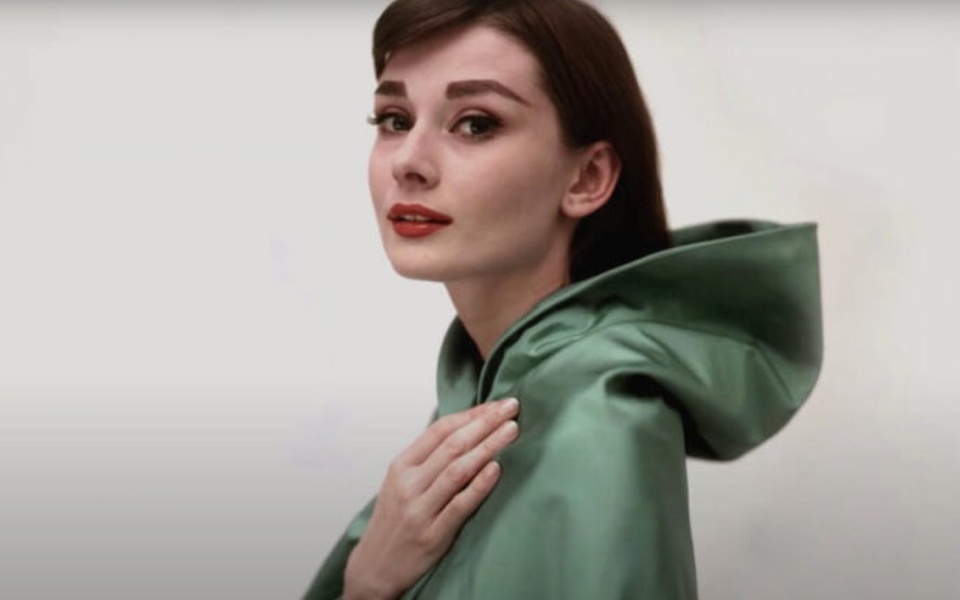 If there’s one thing to take away from that unsettling 2014 chocolate bar advert, it’s that Audrey Hepburn remains a figure of fascination for millions. Thirty years on from her death, her image is still iconic in the world of cinema and fashion, with the famous image from Breakfast At Tiffany’s adorning walls around the world.

Helen Coan’s new documentary about the life of the Oscar winner is deeply affectionate to its subject, weaving together archive footage and gorgeous photography along with the testimonies of friends, family, colleagues, and fans. Their love of Hepburn is palpable, but for those with the slightest interest in the star, it says nothing new.

The film works through a straight-forward timeline of her life, from struggling in Nazi-occupied Holland to finding herself as a marquee name in Hollywood. Every peak is documented, along with behind the scenes titbits that are well-known to movie buffs, such as her fight to keep her famous Moon River scene in Breakfast At Tiffany’s. There’s nothing here that wouldn’t be gleaned from half an hour on Wikipedia, and there’s a frustrating absence of insight into the woman herself.

This may come from the mixed bag of interview subjects. The most valuable contributors are people like Peter Bogdanovich, her director on 1981’s They All Laughed, and her son Sean Hepburn Ferrer, who features prominently. Other than that, there are relatives like her granddaughter Emma Ferrer, who was born two years after she died; writers and biographers who didn’t know her; and family friends with the tenuous of connections (at one point her gardener’s son shares his memories). As the director of Tiffany & Co appears, you can almost hear a barrel being scraped.

Read more: Lockdown weekend #4: How to stay sane in the age of Covid

The challenge this film faces is that most of her co-stars are dead. Even Richard Dreyfuss, who shared her last scenes in 1989’s Always, is in his seventies. All that’s left are younger relatives and fans, who are all sincere but offer little of interest. The points hammered home are that Hepburn was a remarkable actor, someone who revolutionised fashion, and who cared deeply for children. These are things everyone watching will know, and while documentaries don’t have to dig up dirt unnecessarily, the film quickly feels like a tribute montage.

The closest thing to a revelation comes from Hepburn herself, offering some personal perspective through the use of audio interviews from throughout her life. The absence of her father is felt deeply, and left long-lasting insecurities. It’s remarkable to hear one of the most beautiful human beings to have lived wishing she was shorter, blonde, and had a smaller nose. She also talks about the anxiety that came with stardom, and how her semi-retirement in 1967 was a “selfish act”, as she longed to care for her children. More than any after dinner anecdote about her career, it’s these moments that give a glimpse of a woman who felt very unloved in her life.

Audrey is an elegant, loving tribute to an icon of Hollywood. If you don’t know very much about her career, or her work as a UNICEF ambassador, it’s a user-friendly stroll through a remarkable life. It is, however, missing those little moments of disclosure that make you see a familiar face in a whole new light.

Audrey is available on demand from 30th November.