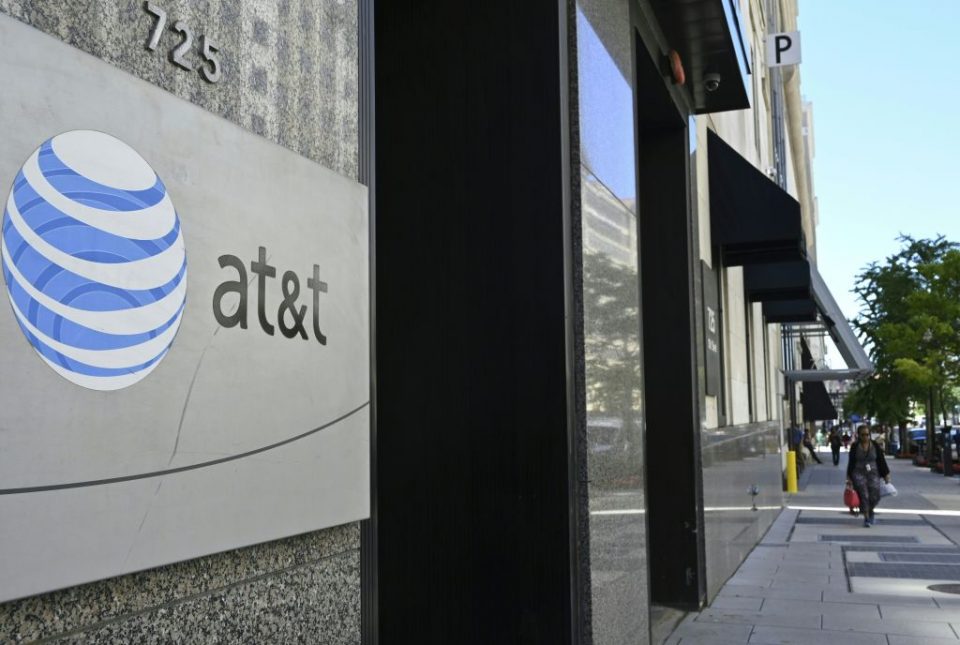 US telecoms giant AT&T has unveiled a three-year plan to revamp its strategy as it bowed to pressure from an activist investor amid tough conditions in its TV business.

Elliott Management, which holds a $3.2bn (£2.5bn) stake in AT&T, has been pressuring the board to overhaul senior management, cut costs and scale back expansion plans.

In a sign of concessions to the activist investor, AT&T today said it will offload up to $10bn of non-core businesses in 2020, add two new board members and pay off all the debt from its takeover of Time Warner earlier this year.

The telecoms firm also said that chief executive Randall Stephenson will remain at the helm until at least the end of next year.

“The objectives we have outlined today have been central to our plans for many months, even before we closed our acquisition of Time Warner,” said Stephenson, who is also the company’s chairman.

“But, as you would expect, our thinking has also benefited from our engagement with our owners, including Elliott Management.”

AT&T will also separate the roles of chairman and chief executive after Stephenson retires.

“We commend AT&T for the positive steps announced today, which will create substantial and enduring shareholder value at one of America’s greatest companies,” Elliott said in a statement.

It came as the Texas-based firm reported third-quarter revenue of $44.6m, down from $45.7m in the same period last year.

However, this was offset by continued challenges in the media group’s TV division, where it lost 1.2m premium subscribers.

Revenue from Warner Media declined over the period due to strong comparative box office takings the previous year. However, hit shows such as Chernobyl and Succession helped boost HBO revenue more than 10 per cent.

Shares in AT&T ticked up more than three per cent in pre-market trading.