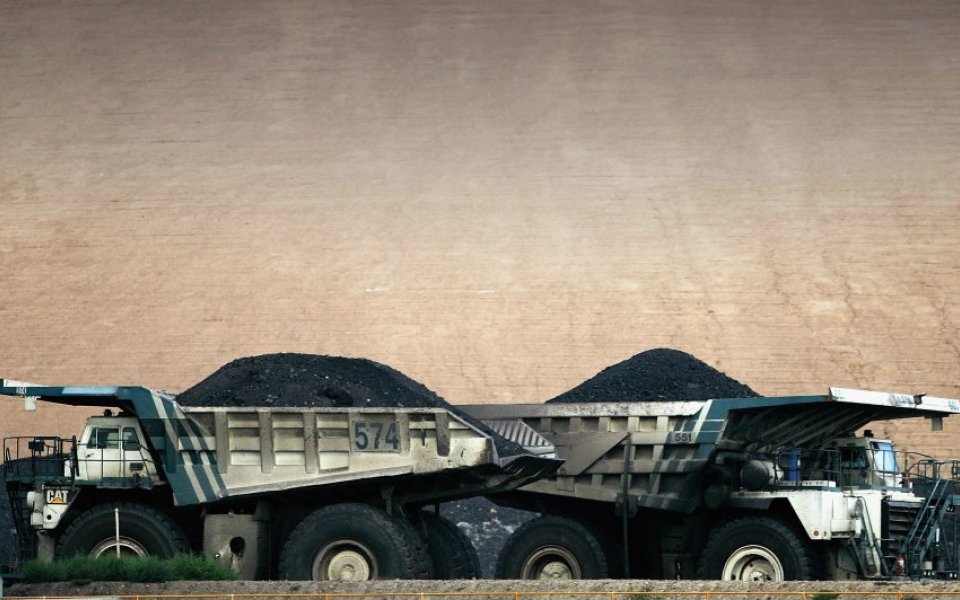 The FTSE 100 index closed sharply lower, ending the week below the 6,000 mark and rounding off a poor week.

Old Mutual led the index lower, closing 10.62 per cent down at 155.7p per share, still suffering after South African finance Minister Nhlanhla Nene was sacked yesterday. The company does a lot of business in the country.

"Old Mutual was punished again for its links to South Africa," Jasper Lawler, analyst at CMC Markets, said. "The worry … is that new finance minister David van Rooyen may have been put in to ramp up spending for political purposes against the best interests of the economy."

Miners, many of which started the day strongly, fell heavily, embedded at the bottom of the index. Anglo American was down 8.07 per cent at 292.95p per share, reeling the sacking of Nene as well as a target price cut from Goldman Sachs.

"Fresh seven year lows for the price oil is having the most direct impact on stock markets through the energy sector. Royal Dutch Shell, BP and BG Group combined made up over a third of the points losses on the FTSE 100 on Friday," Lawler added.

Mondi was also down 3.12 per cent to 1,275p per share as the packaging and paper company has South African division.

Sports Direct also extended its losses from the previous session, dropping 1.1 per cent to 586p per share, after posting underwhelming results and revelations about poor worker conditions.

In the FTSE 250 International Personal Finance fell 8.22 per cent to 296p per share on Slovakian legislation worries.