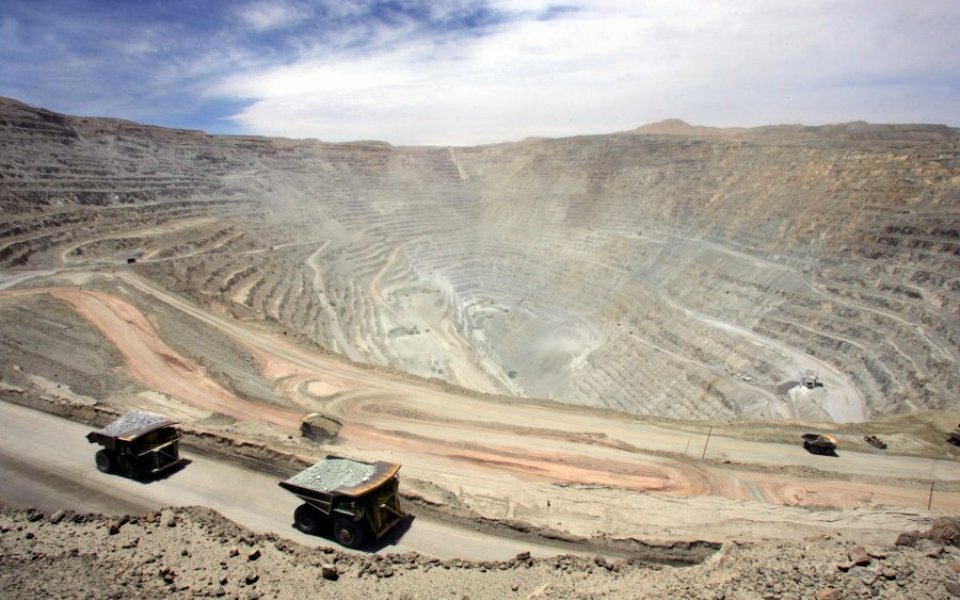 The FTSE 100 index closed down today despite a number of miners shaking off a volatile start to the day to close higher.

The index closed 0.14 per cent down at 6,126 points, even though gains were seen at companies including Glencore, Rio Tinto and BHP Billiton, as well as Ashtead Group.

"It would appear that a weaker US dollar and a rebound in commodity prices have helped in this regard with platinum, copper and silver prices enjoying a rare positive day. Chinese iron ore prices did close at multi year lows overnight, so we might see a rebound when Chinese markets reopen later," said Michael Hewson, chief market analyst at CMC Markets. He added:

"Despite today’s rebound doubts still remain about the resilience of the BHP Billiton dividend given the company still has a number of unresolved issues including its involvement in the Samarco dam tragedy in Brazil, where its partner Vale is being sued by US investors in a New York court."

Fresnillo's share price fell over eight per cent earlier in the day, but recovered some of the losses to close 0.9 per cent down at 662.5p per share. The company released a statement today stating there was a leak of water and chemicals at its gold and silver mine in Mexico, and added later in the day that

Ashtead Group led the risers, ending the day 8.63 per cent up at 1,120p per share after posting strong first half results.

"The interim dividend is up 33 percent, with the prospect of more good news for investors as the group now expects its full- year figures to be ahead of previous forecasts," AJ Bell investment director Russ Mould said in a note.

In the FTSE 250 Entertainment One's share price rose 16.47 per cent to 164.1p after the company responded to yesterday's sell off.

Meanwhile, Stagecoach dropped 14.43 per cent to 340.7p per share after a profit warning in the wake of the Paris attacks.