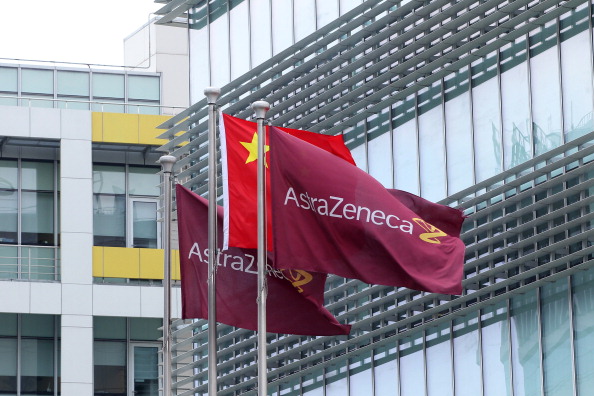 Shares in Astrazeneca rose more than five per cent this morning after bumper sales of new cancer drugs fuelled a revenue rise in the second quarter.

The growth was driven by strong performance in the firm’s oncology division, with sales rising 51 per cent over the quarter to $2.2bn. Astrazeneca said its new drugs are expected to post “blockbuster” sales over the year.

As a result, the Cambridge-headquartered firm lifted its full-year forecast for sales growth to low double digits.

“The momentum generated last year continued into the first half, consolidating Astrazeneca’s return to growth based on the strength of our new medicines,” said chief executive Pascal Soriot.

“Five of these new medicines are anticipated to be blockbusters this year, supporting sales across both oncology and bio pharmaceuticals.”

Astrazeneca also posted strong performance in emerging markets, with sales in China increasing 27 per cent over the first half to $2.4bn.

The figures mark the ongoing success of a turnaround plan instigated by Soriot after the firm lost a string of patents on some of its older major medicines.

A number of successful product launches last year marked a turning point for the firm, and Soriot forecast a period of rapid growth as its new drugs hit the market.

Core earnings per share increased 38 per cent in the first half to $1.62.