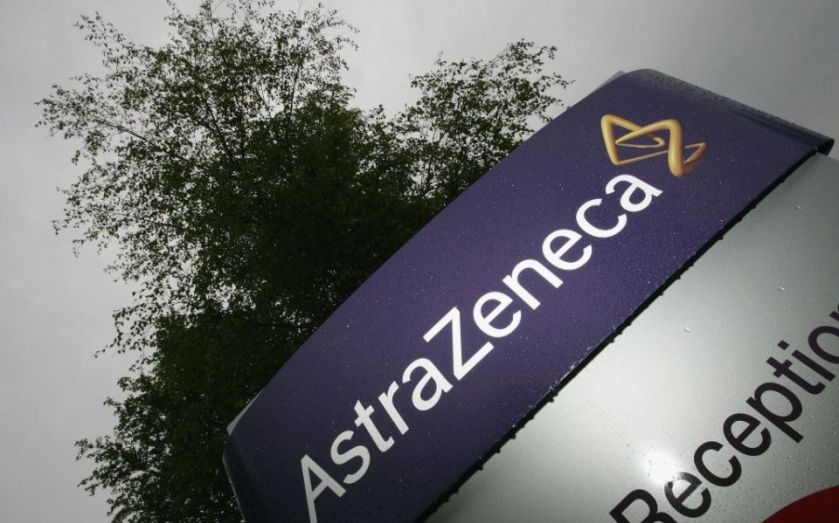 AstraZeneca had a successful start to the year, but competition means growth will be slow.

The Anglo-Swedish drug maker's operating profit went up by 15 per cent to $933m (£620m) during the first three months of the financial year, with revenue also rising by one per cent to $6bn.
This is a big improvement on the company's results from the last quarter of 2014 – in February, it announced that sales had fallen by two per cent to $6.68bn during that time.
But despite the apparent turnaround in fortunes, AstraZeneca still expects revenue for the full year to fall slightly – a prediction it made last month in light of the 2014 results. Share price reacted negatively to the news, declining by 2.3 per cent to 4,717 pence in morning trading.
During the next three quarters, patents will expire on many of the company's older drugs, so it intends to focus on externalisation deals on non-core drugs, in the hope that this will generate more income.

The 16-year-old company has faced a difficult time recently, with competition intensifying from generic drugs and the dollar strengthening.
The way things are going, the company expects to return to sales growth in 2017, and is currently doing what it can to secure this. One major gain it has made recently is the progression of its experimental cancer drugs – earlier this month, it said it was poised to file its lung cancer medicine AZD9291 for approval in the US, a move that could achieve $3bn in sales each year.
Additionally, one of its rare eye cancer treatments is close to receiving regulatory approval by the FDA. The company is set to bring six new cancer medicines to the market over the next five years.
Shares have fluctuated a lot during the last year but have been on an upward trend for the last month, indicating investor confidence in the company's long-term strategy. 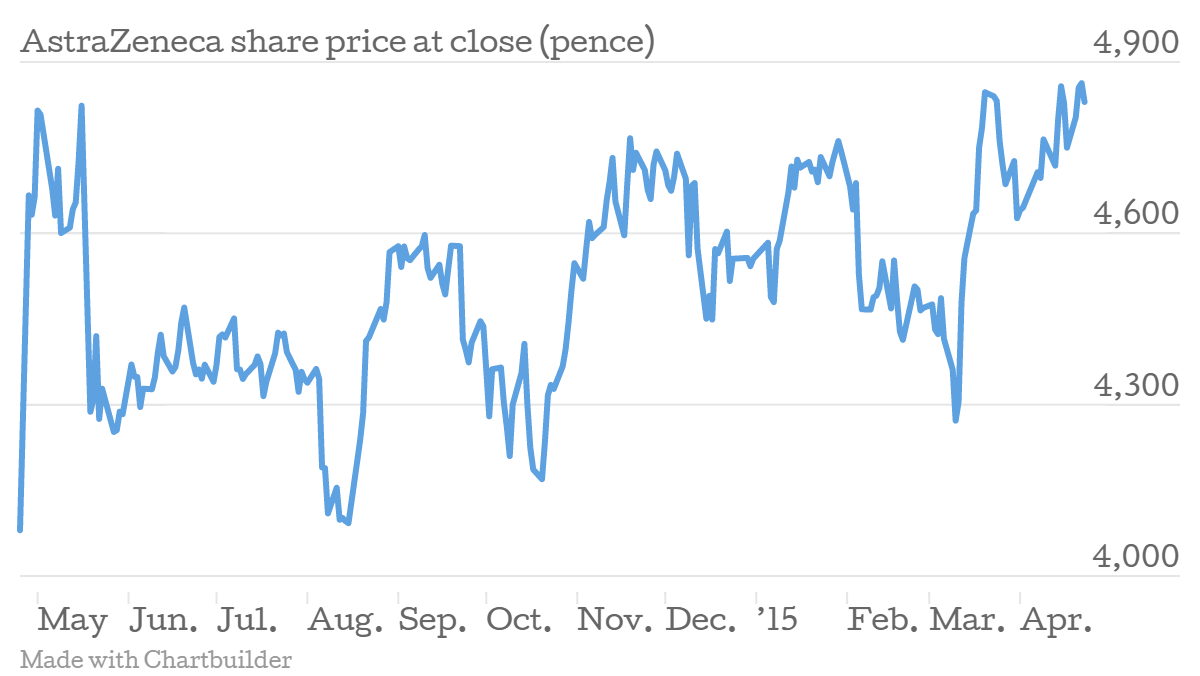 Our encouraging performance in the quarter supports our full year guidance. Total Revenue grew by 1per cent, with the growth platforms representing 56 per cent, after particularly strong results in Emerging Markets.

The company has some way to go before long-term growth can be achieved again, but it is focusing on building its portfolio of new drugs and investors have generally been impressed so far.