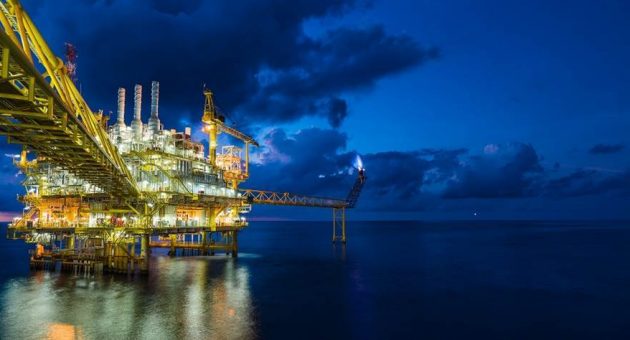 Astrazeneca today took a leap forward for lupus patients who have been waiting for decades for a breakthrough, bouncing back from disappointing results last year.

The second round of phase three trials for anifrolumab, a new drug, showed positive results on lupus patients, the company said this morning.

If successful, the drug would become only the second to be approved for lupus treatment in the last 60 years, Astrazeneca said today.

Tests showed that symptoms could be eased by applying anifrolumab once a month to the affected areas. It had significantly better results than the placebo test group.

“Systemic lupus erythematosus is a debilitating autoimmune disease, but only one new treatment has been approved in the last 60 years,” said Astra’s Mene Pangalos.

The news comes after another third-stage trial of the drug failed to produce the results Astra was looking for last year.

Last year’s trial used a different system of measuring success, which measures if symptoms are eradicated, rather than relieved.

Lupus turns patients’ own immune systems against them, getting it to attack healthy tissue in the body. The chronic disease has no cure, but symptoms can be eased. They include pain, rashes, fatigue, swollen joints and fever.

“As clinicians we need new medicines for this complex and difficult-to-treat disease,” said Eric Morand at Monash University in Australia, who worked on the trial.

Astra has been firing thick and fast on trial results in recent weeks, yesterday announcing good results from a pair of good results. Its Fasenra drug was granted orphan status in the US, while trials of a pulmonary drug also yielded good results.