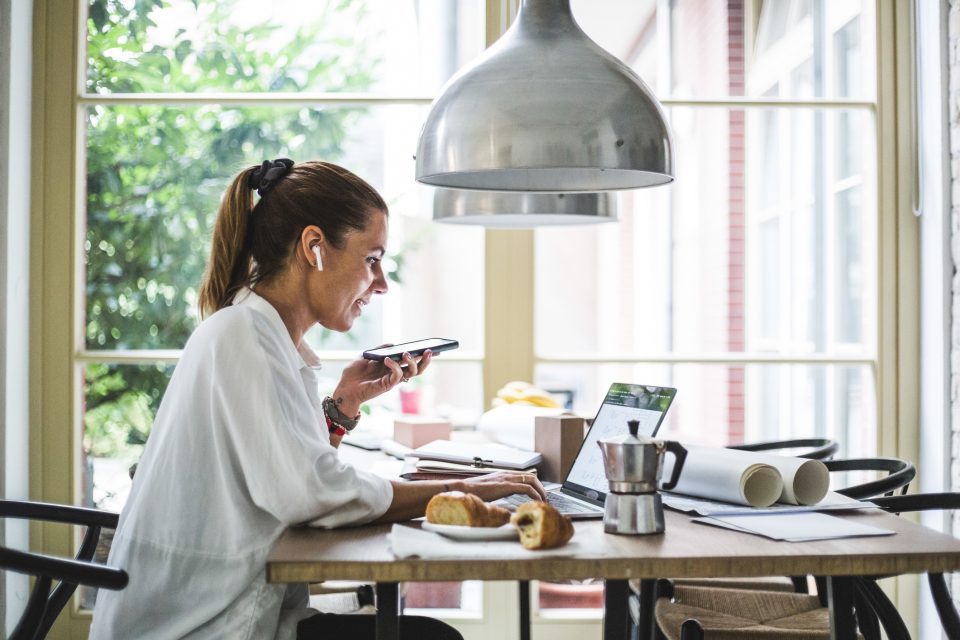 Astia has launched a $100m early-stage venture fund that will invest globally in high-growth companies that have at least one woman in an executive, equity-holding position.

The fund was created to help to address the disparity in funding for companies that include women in founding or executive roles. Mastercard is the fund’s main investor.

Astia CEO Sharon Vosmek said: “There is a great deal of talk about inclusion and women within venture capital, but VCs need to do what they do best – invest.

“With this new fund, Astia systematically invests in under-invested, yet out performing companies – where women are rightly in positions of power, equity and influence. Not just because it’s the right thing to do, but because it creates better companies and delivers stronger returns.”

Since launching investment activity in 2013, Astia has invested over $27M in companies sourced by the Astia Expert Sift – a process developed to eradicate sources of bias that perpetuate gender and  race disparities in funding, and to reliably identify and cultivate success for the highest  potential ventures. Those companies have gone on to raise more than $450m.

“Too much of our world was designed without women in mind – and without women involved. Even today, inequality and exclusion still hold women back … We know that when women and underrepresented groups are at the leadership table these teams  outperform for customers, investors and companies.”