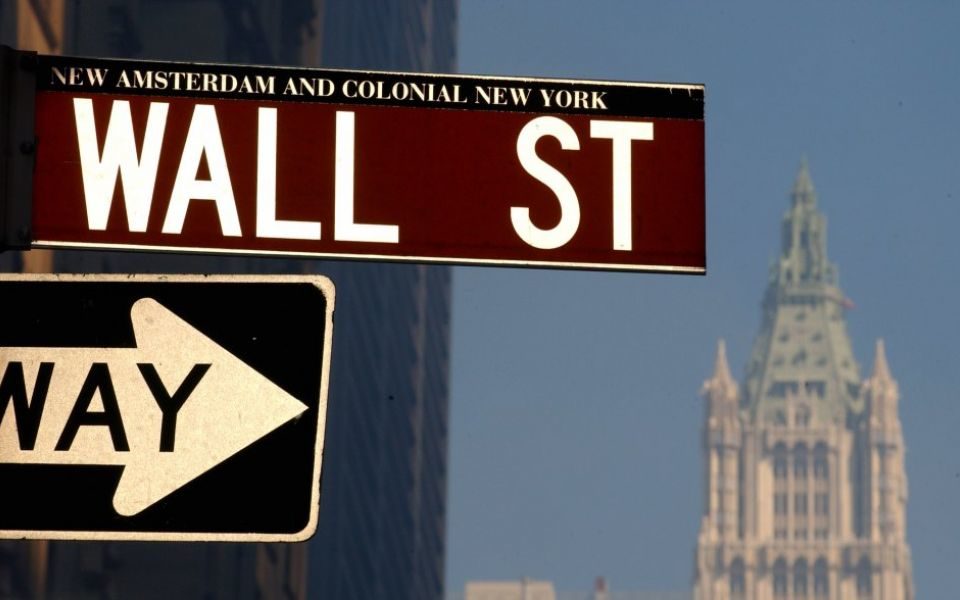 Global asset management firm Invesco is lobbying for the US financial regulator to allow it to implement Mifid II rules on paying for investment research.

The firm attended a meeting with the Securities and Exchange Commission (SEC) last year to push for changes to rules which ban brokers from receiving research payments unless they are registered as investment advisers.

Invesco was joined by Wellington Management and Dodge & Cox, according to the Financial Times which first reported details of the meeting.

Mifid II, which was introduced across the European Union last year, requires providers of investment research to charge for research separately from trading costs.

Invesco hinted at its intention to adopt Mifid II regulations globally in its annual report published in February.

“While the foregoing provisions only impact the EU, client-driven competitive pressures may cause an expansion of these principles to other business regions in which we operate, including the United States.”

City A.M has contacted the firms and the SEC for comment.