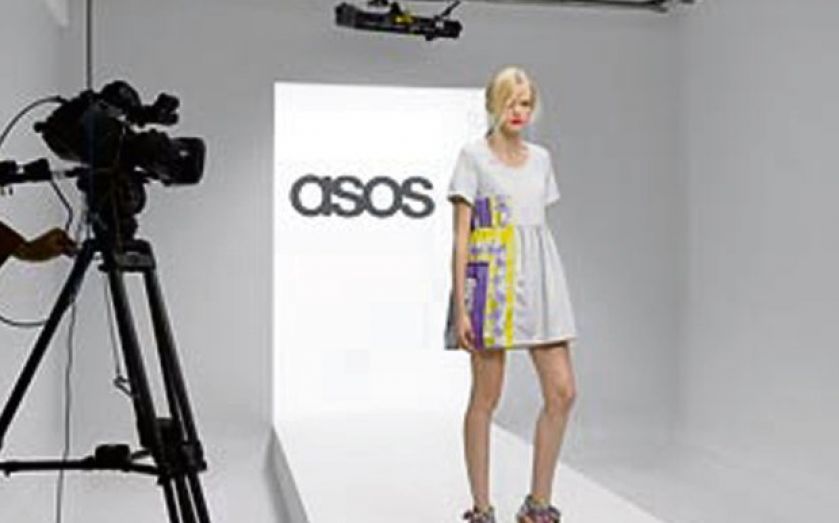 Shares in online fashion retailer Asos soared yesterday on unconfirmed rep­orts that a US company is eyeing a stake in the business.

Asos shares, which have fallen by almost two-thirds this year after two profit warnings and a fire at its main warehouse, jumped 17 per cent to 2,751p, pushing up other online players, including Boohoo.

The group declined to comment on reports on website This is Money, which said there was “vague talk” of a US cash bid of around £50 a share. It added that a US buyer was believed to have approached Best­seller, the Dan­ish fashion business that owns a 27.4 per cent stake in Asos. Bestseller was unavailable for comment.

Among the companies said to be interested were eBay and Amazon, both of which are keen to expand their fashion businesses.

Asos has suffered a string of setbacks this year after a fire at its Barnsley warehouse destroyed 20 per cent of its stock at the site.

The fire came weeks after Asos said it would miss full-year profit forecasts by around 30 per cent.

The warning, which wiped £1.2bn off its market value, was the second by the company this year after announcing in March that plans to accelerate spending on new warehouse space would take its toll on short term profits.

“Two profit warnings in the course of three months cast reasonable doubts about Asos’ sustainable level of long term margin, while near term visibility is as low as ever,” analysts at Barclays said in a note, adding it would “take some time and a few good results” to rebuild investor confidence.