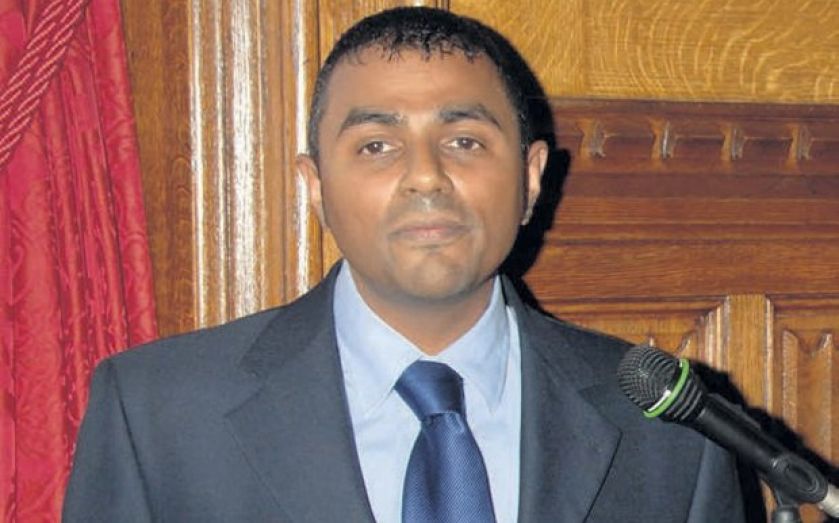 AN INDIAN online fashion retailer set up by the former chairman of Asos launched on London’s Aim yesterday after raising raised £22m via a share placing.

Shares in Bangalore-based Koovs were placed at 150p but jumped to 184p last night, valuing the company at around £44m.

The company was founded in 2012 by Lord Alli and the wealthy Nahata family behind Indian telecoms group HFCL after starting as a daily deals business in 2010.

The Labour peer, who chaired Asos between 2003 and 2012, has bolstered Koovs’ board by hiring former the former finance director of French Connection Roy Naismith as chief financial officer and the head of Penguin-Random House UK Gail Rebuck as a non-executive.

The group plans to grow into India’s largest online fashion website over the next five years.

Peel Hunt advised on the float.