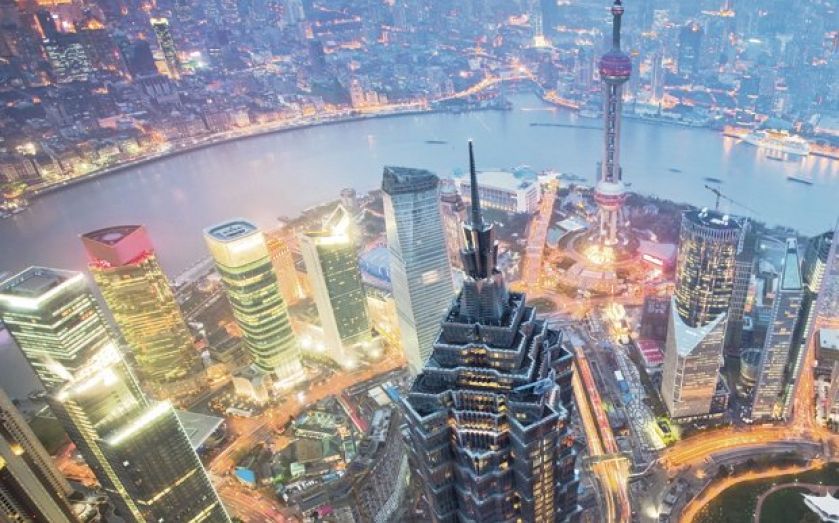 THE ASIA-Pacific region will make up more of the corporate debt issued in the next four years than north America and Europe combined, according to a report released yesterday.

Of the $60 trillion (£35.32 trillion) that Standard & Poor’s (S&P) expects will be issued in business debt during the 2014-2018 period, China alone will make up more than a third and emerging Asian economies will take a larger share, driven upwards by stronger economic growth.

China has already passed the US as the world’s largest holder of outstanding corporate debt, with $14.2 trillion held, in comparison with America’s $13.1 trillion. S&P also says that it expects that this gap will widen.

“The US continues on the path to economic recovery while the Eurozone struggles with marginal growth, but the bottom line is that this is a China story. Higher risk for China’s borrowers means higher risk for the world,” said Jayan Dhru of S&P.

“Without improved risk assessment among investors and a heightened awareness by regulators of contagion risk, some future financial stress could stem from Asia,” the report added, citing Chaori, a solar panel firm and China’s first onshore bond default.

In the four years to 2013, the report says that growing debt issuance was most evident in Asia’s energy and real estate sectors.