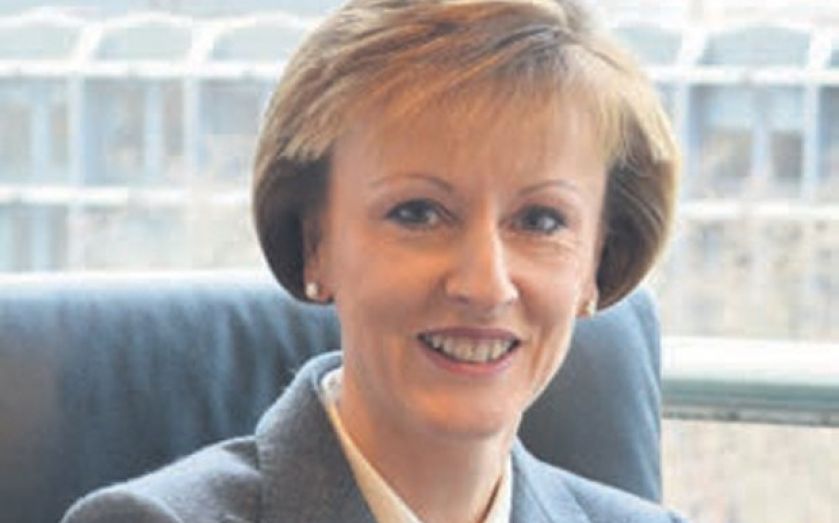 TRAVEL catering giant SSP delivered a strong jump in profits in its maiden full-year results since floating this summer, fuelled by growth across its businesses in North America and Asia Pacific.

The group, which runs travel concessions for retailers such as Marks & Spencer, said underlying pre-tax profits, which exclude IPO costs, rose 61.4 per cent to £61.8m in the year to 30 September on sales up four per cent at constant currencies to £1.8bn.

Chief executive Kate Swann said its growing presence in US and in Asia Pacific – particularly in China where it had won contracts to open restaurants at Beijing Inter­national Airport – had helped to offset tougher conditions in other markets like Egypt.

“In Egypt last year, particularly in the first half because of the political instability, we did see huge drop off in passenger numbers, and we are seeing a bit of that now in Thailand with martial law and in Hong Kong with the protests,” she told City A.M.

“But we are a very globally spread business, so generally we ride that really well because those people travelling in Egypt will go to Spain, so we will pick up business there,” Swann added.

Rest of world sales, including China and Egypt, increased by 11.2 per cent on a constant currency basis, while North America sales were up 19.8 per cent.

SSP said weak consumer spend­ing in Germany and France slowed growth in European sales to 1.7 per cent while in the UK – its largest market – sales edged up 1.9 per cent.

Shares rose four per cent last night to 255p, 45p above its initial offer price and valuing the company at £1.2bn.