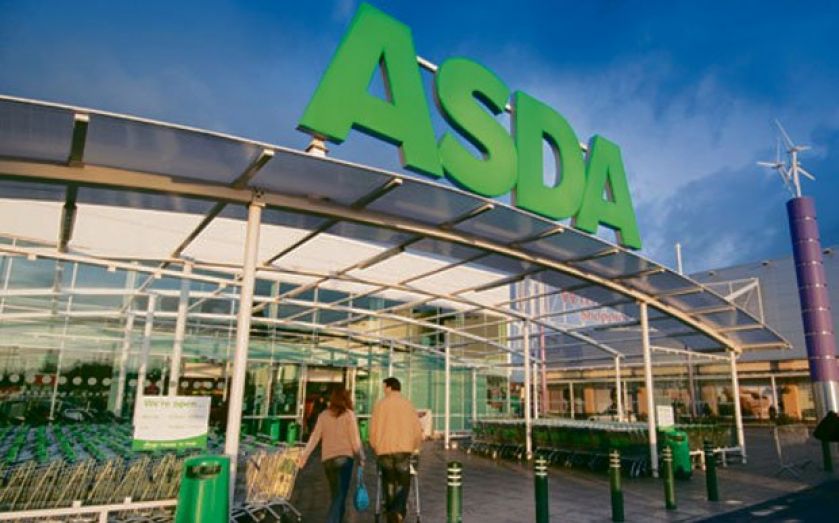 DESPITE a remarkable reduction in Employment Tribunal claims, the system continues to throw up major problems for employers, with potentially disastrous consequences for business.

First, the government is worried about two recent claims concerning holiday pay. For many years, this entitlement has been calculated by reference to basic pay. But the claims, backed by trade unions, assert that it should be related to an employee’s average regular earnings. For some workers, where high levels of overtime are consistently worked, or where pay involves a substantial element of results-based commission, a verdict in their favour would make a big difference. It would also make a big difference to employers, who could have to pay compensation backdated six years or more for those underpaid. This could conceivably lead to closure and job losses for some businesses. And the public sector is not immune: there is heavy reliance on overtime in the NHS, police and emergency services. A big bill could lead to cuts in services.

The other issue is a mass claim faced by Asda, the supermarket. Coordinated by a law firm on a “no win, no fee basis”, the equal pay claim is that thousands of (mostly female) workers in stores are doing substantially the same work as (mostly male) workers in warehouses. The latter, however, are paid around £4 an hour more.

Under the 1983 Equal Pay Directive, if women and men do different jobs, but jobs “to which equal value is attributed”, they have to be paid equally. This sort of claim is becoming more common. Birmingham City Council lost a major case this year, and has been estimated to owe more than £1bn in back pay.

But equal value is an incoherent concept in modern economics: it harks back to the labour theory of value as developed by Ricardo and Marx in the nineteenth century. In modern terms, it relates to job evaluations stressing factors like the skill, experience and responsibility associated with a post. While these factors should be important in pay determination, they are not the only ones. Performance in a job is important, as is the balance between demand and supply. It is no use asserting that two jobs are equal in value if there are hundreds of applicants for one, and nobody wants to do the other. Economists have long recognised the principle of “compensating differentials” in pay determination. If a job is inherently dangerous or unpleasant or involves unsocial hours, firms must pay more to attract workers than for a job which is fun and glamorous – even if the skills involved are similar.

I wouldn’t claim to know enough about Asda to judge, but it is possible that warehouse work is a less pleasant experience – it may be colder, and in more isolated areas, with difficulties in travelling to work – than working in a supermarket. If the Asda workers’ claim succeeds, it is possible that there will be a shortage of warehouse workers and an excess supply of would-be supermarket workers. It is also likely that Asda will speed up the replacement of check-out staff with automated self-check-outs, and concentrate recruitment on more experienced workers rather than young workers. It might, if permitted, employ more store workers on zero-hours contracts to better match the availability of staff with peaks of demand.

These cases point to the difficulties involved in much employment regulation, where even “good” employers do not have a clear view of what their responsibilities are, and can suddenly find that something they have been doing for years has been declared illegitimate on the opinion of a fairly low-level legal figure. The will of Parliament – or even (as in the latter case) the will of the European Commission – may bear only the most tenuous relationship to what the law turns out to mean in practice.