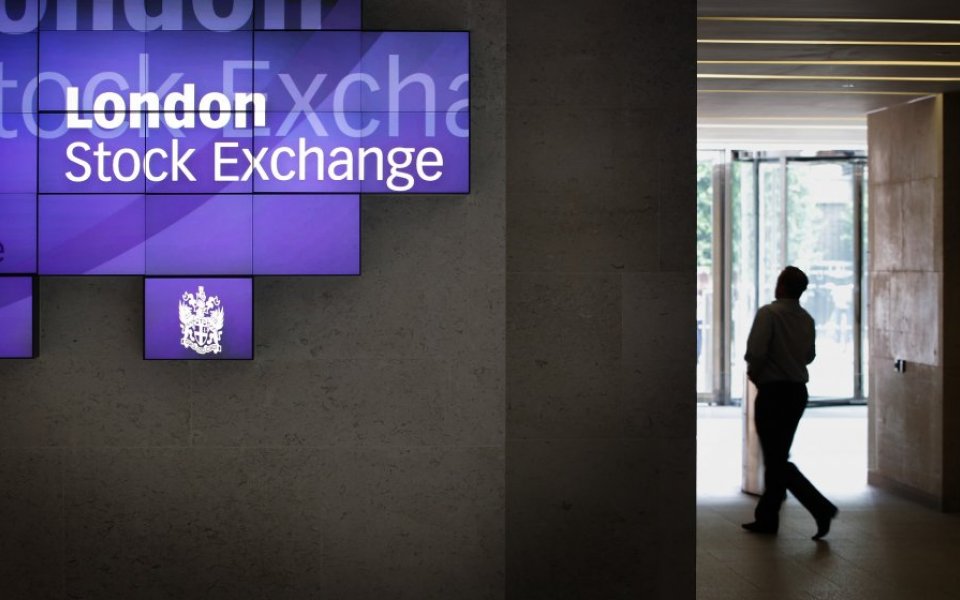 Ascential, the magazine and events business that runs the Cannes Lions advertising festival and publishes Retail Week, has floated on the London market at 200p a share.

The valuation gives the company, which is owned by Guardian Media Group a and private equity group Apax, a market cap of around £800m.

They remain the largest shareholders, selling a 25 per cent stake in the business. Guardian Media Group controls around a third of the business, while Apax owns two-thirds.

Shares in the company have remained flat throughout morning trading, after briefly touching 204p soon after the market open.

The joint owners bagged around £80m from selling shares, providing welcome relief for Guardian which is looking to cut costs to the tune of £54m after a review found it could run through its £758m fund in less than a decade.

The Company is raised around £183.2m, which will be used to play down debt.

Guardian and Apax bought the business, trading under the name Emap, in 2008 for around £1bn.

The business posted a pre-tax profit of £40m for last year, with sales of £312.7m, up seven per cent on the year before.

Duncan Painter, chief executive of Ascential said: "As we move forward as a listed company, our focus will not change. We will continue to put our customers first, supporting them with market leading products specifically designed to help them secure their own growth and success."

The company has undergone significant changes over the past few years, being restructured and renamed Top Right Group after the acquisition by Guardian and Apax Partners eight years ago.

In 2012 the four main brands of the company were hived out into five operating companies, with just one retaining the Emap name.

The others are: exhibitions and congresses organiser i2i Events Group; Lions Festivals, organiser of the Cannes Lions festival of creativity; 4C, a data intelligence business, and WGSN Group which looks at strategic intelligence insight and trends.