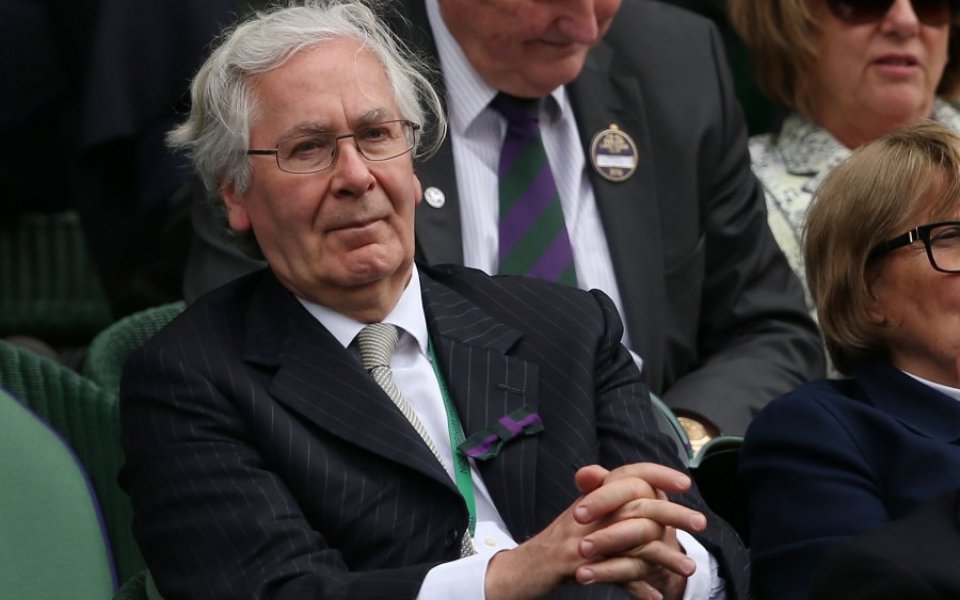 The Eurozone was always primarily a political project, a major stepping stone to the “ever closer union of the peoples of Europe,” but one with the profoundest economic consequences. Members have no control over their interest rates, their exchange rate or, indeed, fiscal policy. And, as we have seen in recent years, many Eurozone members have paid a bitter price for their loss macroeconomic sovereignty. Under the austerity cosh and with no ability to devalue their currencies, growth has disappointed and unemployment rates remain alarmingly high in Greece, Spain (albeit partly-recovering), Italy and Portugal. Looking ahead, there is no reason to believe the policy situation will fundamentally change. Fiscal discipline is entrenched and unremitting and, contrary to speculation, there are no signs that Germany will ever agree to a fiscal transfer union in order to support the weaker countries. The Eurozone simply lacks the demos and “solidarity” to enable the currency bloc to work for all. It’s time to break it up.

Lord King proposes to break up the Eurozone. That is rich. Would he like ex-European Central Bank officials to argue that the British currency union should be broken up? Using his logic, the persistent differences between London and Wales would prove that the union over which he presided is not working properly. And to substantiate his fear that a “one size fits all” monetary policy could encourage populism and separatism, he may just mention Jeremy Corbyn, Nigel Farage or Nicola Sturgeon. The Eurozone has serious problems, just like the UK. It has less growth but also a far smaller rise in public debt than the UK. Contrary to King’s claims about the faults of the euro, Germany in 2004, as well as Spain and Ireland in 2013, have shown that countries can turn around in the Eurozone if they pursue pro-growth reforms. Time for Mervyn to mind his own turf and preach to Wales, Northern Ireland or Glasgow?