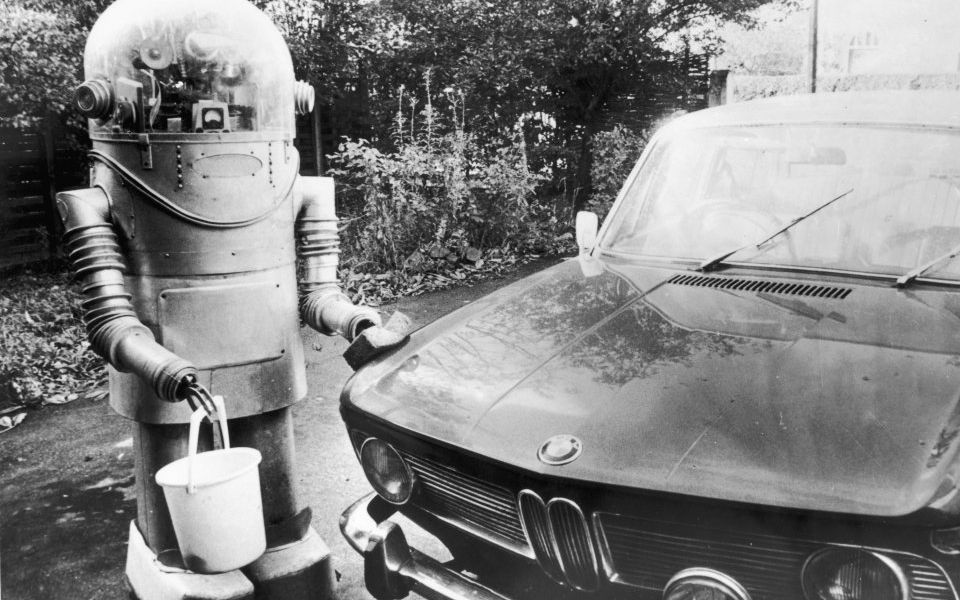 Earlier this week, a report from the World Economic Forum predicted that robots, automation and artificial intelligence (AI) will create 58m more jobs than it displaces. Good news, perhaps, but still, it could be your job that gets displaced.

Without doubt, AI will take over the vast majority of process-driven work within the next 15 years.

Though artificial general intelligence – which would be capable of human-level thought – is still a long way off, with experts yet to agree on a realistic deadline for its arrival, AI that focuses on narrow tasks has already surpassed humans in its ability to perform mindless duties, such as suggesting new products and choosing our music.

Tasks that can be broken down into constituent parts – which include everything from driving trucks to trading stocks – will soon be completely automated.

But, although employment as we know it is set to radically change, humans certainly won’t be completely out of a job as some may fear.

“Human” skills, such as using initiative and abstract thought, are still very much a mystery to AI. This is primarily due to our insufficient understanding of our own intelligence, which prevents us from creating a programme to replicate it.

The result is that many jobs will still require a human to be in the loop. We will be responsible for guiding the processes being handled by AI, ensuring that the technology adheres to the task at hand, and acting as a safeguard to prevent errors from inflicting any lasting damage.

AI will also lead to the creation of purely thought-based roles that only humans can occupy, just as previous industrial revolutions pushed us to do bigger and better things.

To transition seamlessly to this new world of work, we need to radically reconfigure the way we view employment. This requires us to put our human attributes at the very core of organisations to help AI fulfil its true potential.

Doing this effectively means implementing a new framework to encourage individual responsibility, and foster a renewed sense of ownership and pride in each and every employee.

Decisions can then be made for the greater good, rather than simply to get out of the office as quickly as possible.

This framework promotes wisdom, emotional intelligence, initiative, responsibility, and development, and its purpose is to make everyone more confident in their actions.

Placing greater emphasis on personal control and development means that decisions concerning salaries, investments, hiring, and holidays can all be made individually.

Relevant employees can then be consulted as necessary, as opposed to these decisions being made based on status. For example, why should a chief executive have final say about the new office location, when most of their time will be spent in external meetings?

By design, this framework is not just a set of rules, but a guide. Organisations should aim to integrate it into their existing company culture, so that they can grow organically and respond accordingly to those people who make it work.

Promoting an organisational culture in which everyone understands their contribution, is accountable for it, and can help shape the company’s progress will only become more crucial as time goes on. Though AI’s ability to complete daily tasks more efficiently will only improve as the technology becomes more advanced, its understanding of those tasks in a broader context will not.

AI is on a path to reshape the world of work more than any other technology before it, so if we comprehensively prepare ourselves now, we can look forward to a new age of human progress in future – with AI taking care of the grunt work.