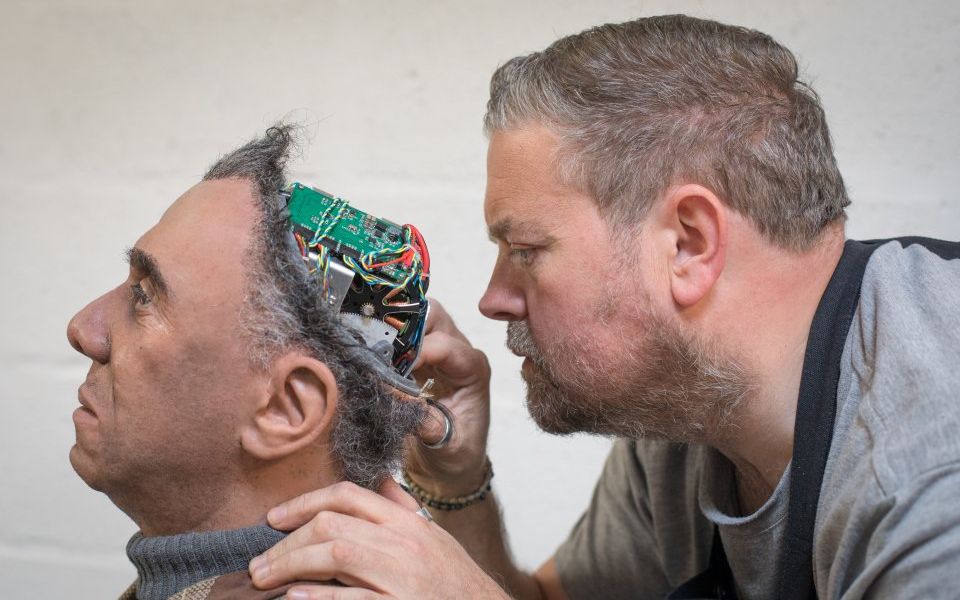 Every day, it seems we see new headlines about the consequences of artificial intelligence (AI) and robotic process automation (RPA), predicting everything from the end of work to the creation of hyper-productive cyborg workforces.

The subject fuels debate and controversy, stoked along the way by potent fears for the future of humans and their jobs.

What’s often missing in this emotive debate are reliable facts. Fear of the risks gets in the way of looking at what is actually happening.

Read more: What to do when a robot takes your job?

The reciprocal relationship between work design and employee performance is heavily influenced by the technologies we use. Augmentation – the collaboration between humans and machines – manifests in various ways across different job roles and industries. But the scope of this collaboration and the opportunity for impact on both performance and our experience of work are still largely unknown.

Much of the analysis to-date assumes that there is an inexorable tension between people and machines. Either we adopt AI technologies for their efficiencies and productivity gains at the expense of our human workforce, or we reject the bots at the expense of growth and the bottom line.

In this framing, humans lose out either way: by having their jobs automated out of existence, or by seeing their employers overtaken by their more ruthless bot-embracing competitors.

But it doesn’t have to be lose-lose.

To challenge these assumptions and find out what’s really going on when it comes to the machines’ impact on organisations and their people, my research team from Goldsmiths at the University of London, in collaboration with Automation Anywhere, set out to investigate the real-life impact of automation on work.

Surprisingly, we found that augmented workplaces score 33 per cent higher on factors deemed to make a workplace more – not less – human.

We also looked at the relationship between business performance and workforce augmentation.

Augmented organisations achieved 28 per cent higher overall performance, did 31 per cent better financially, and were 24 per cent more likely to innovate by prioritising both present and future strategic goals.

These findings suggest that, if organisations embrace collaboration between people and algorithms, there is no cause for tension between the needs of the machine and the needs of humans.

So with this in mind, how can we make the most of the new technologies available? The initial calls to action for organisations are simple and urgent.

First, codify your company’s ethics, and then for each function and area of your business write a few sentences explaining how your ethics apply to your human workforce, suppliers, and customers.

Second, audit your workflow and processes to find and make visible all of the conscious and unconscious assumptions and tasks that are successfully completed day in, day out in your company’s collective muscle memory.

And finally, identify, choose, and prioritise what functions and processes should be completed by your bots, and which are better performed by humans.

For the bots, identify those areas that are repetitive and routine physical and cognitive tasks with predictable inputs and outputs.

For your humans, focus on non-routine and repetitive tasks that engage context, experience, critical thinking, prioritising, imagination, and creativity.

Your goal is to optimise the workflow in a way that allows these steps to be automated using AI or RPA and that not only enhances efficiency, but is also sympathetic with the working styles and routines of the human employees who will work alongside the augmentation technology.

Once this process is complete, work with your technology partners to capture and automate the relevant steps and collect data on the effectiveness of the augmented workflow, stage by stage.

Do this, and you are on your way to a sustainable competitive strategy for the fourth industrial revolution of automation, and to a collaborative workforce of people and bots that has machines and people doing what they do best – not machines being asked to be people, or people being asked to be machines.