Arsenal drawn against Besiktas in a Champions League qualifier worth £8.5m 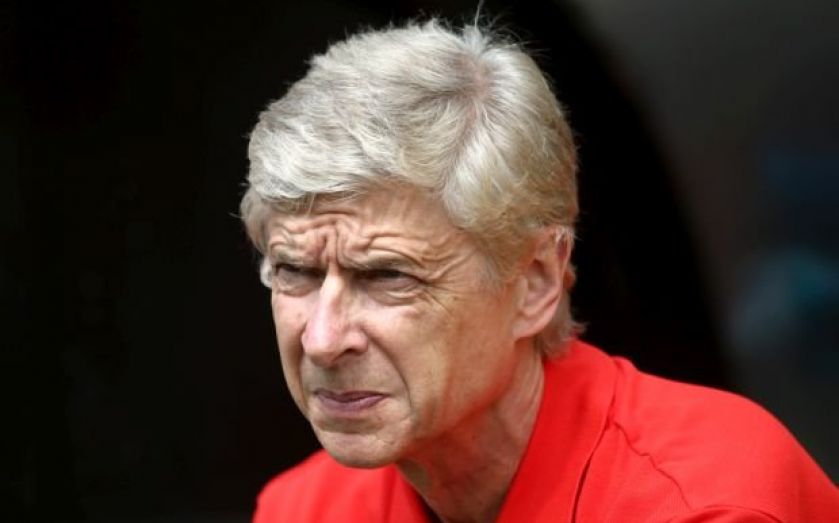 Arsenal have been handed a tricky tie against Turkish side Besiktas in a Champions League play-off worth £8.5m.

The first leg of the Champions League group stage qualifier will be played in Istanbul on August 19-20, with a return leg at the Emirates taking place a week later on August 26-27.

The Gunners will face a 3,762-mile round trip to Istanbul – the longest travelling distance they could have had – just days before they travel to Everton for a Premier League on Saturday August 23.

A win over Besiktas, who finished third in the Turkish league last season, would see Arsenal qualify for the Champions League group stage for the 17th successive season and earn them roughly £8.5m in the process.

Uefa awards clubs £1.7m in prize money for competing in the Champions League play-off round – and a further £6.8m for reaching the group stage.

Clubs are also awarded money by Uefa from television rights and for group stage performance.

If Arsenal were to be victorious in the competition, a feat they have never achieved, they could pick up a chunky £45m from European football's governing body, as Real Madrid did last season. Although only reached the round of 16 last season, they did leave with £22m for their troubles.

There were undoubtedly easier potential draws waiting for Arsene Wenger's side today, yet the Frenchman can take heart from Arsenal's 5-0 thumping of Turkish side Fenerbahce at the same stage of the competition last season.

Celtic will face Slovenian side Maribor after they were reinstated into the competition earlier this morning. The Scottish champions had lost 6-1 on aggregate to Polish side Legia Warsaw in the previous round, but their opponents fielded an ineligible player and have been kicked out of the competition as a result.

The draw in full