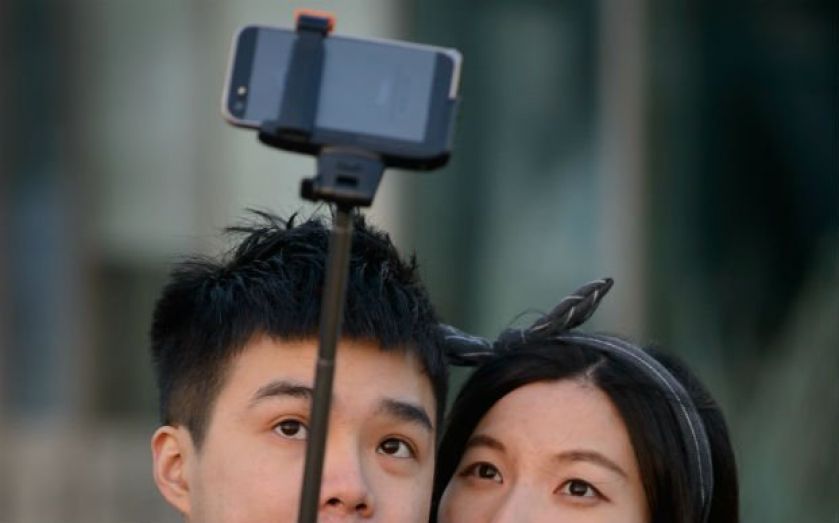 Selfie sticks certainly don’t please everyone and now the narcissistic gadget has fallen on the wrong side of two of London’s biggest football clubs.

Fans have been banned from using the popular device used to take photos from further away at Arsenal and Tottenham’s football grounds.

Match-goers will not be able to take the sticks into the Emirates Stadium or White Hart Lane, but maybe not for the reason you might think.

It’s not just that they’re extremely annoying and people have had enough, it's because they pose a safety threat.

An Arsenal spokesperson told the Camden New Journal: “We can confirm that selfie sticks are banned on match days at Emirates Stadium. The club's ground regulations prohibit any object that could be used as a weapon or could compromise public safety."

Over at White Hart Lane, its customer care team emailed a Tottenham fan to say they had banned the sticks and “all stewards will be briefed prior to the next home fixture,” the BBC reports.

The fan tweeted a picture of the email declaring victory.

Although he did reveal his own reason for complaining to the club about them.

Football fans will just have to get used to close-up selfies rather than panoramas and make do with taking shots the traditional way.

The popularity of the selfie stick suddenly took off at the end of last year, with eBay selling two every minute over Christmas in the UK, however the novelty is clearly wearing off for some.