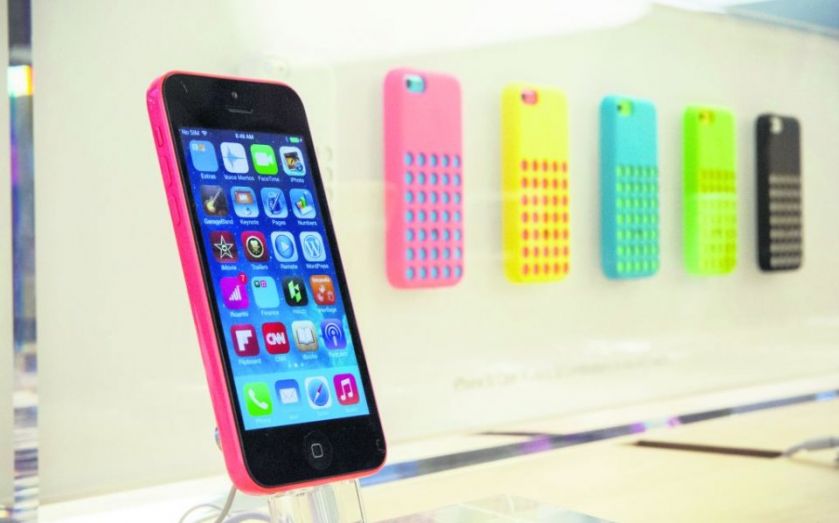 The Cambridge-based company, most known for selling microchips to smartphone giants Samsung and Apple, saw its revenue rise 11 per cent to £795.2m.

Apple, one of Arm’s biggest clients, broke its own sales record by selling 74.5m iPhones in the final quarter of 2014.

Chief executive of Arm Holdings, Simon Segars, said that its success in 2014 was not only due to market-leading companies that were already customers, but also to a “broadening range of new customers”.