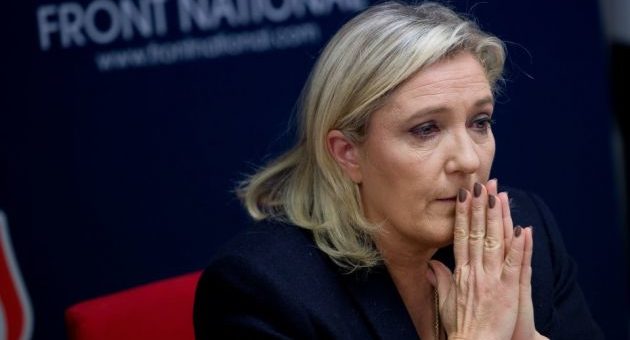 Are labelling rules about designation of origin just a form of protectionism? 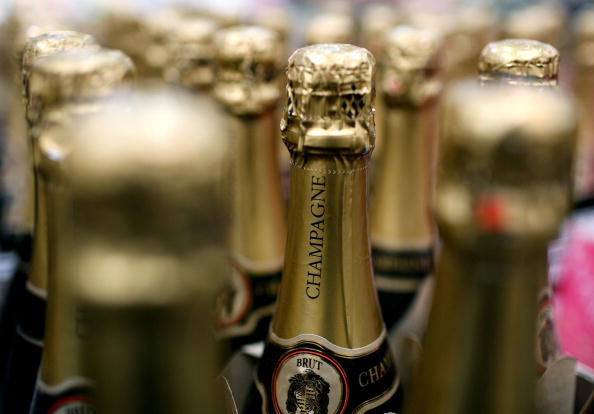 Loyalty is not won by being first. Nor should it be won by locking out competitors by law. It is won by being best. Brand matters.

This is not the case in Europe. Anglesey salt, parma ham, feta cheese, cornish pasties – these all carry protectionist baggage by dint of where they’re originally from.

It comes down to not trusting consumers. Discerning food snobs – and I am one – always look at where a product comes from. But protectionists use the idea of people being duped to wrap everything up in red tape.

They needn’t. If you can’t work out that “Anglesey sea salt” that’s not from Anglesey isn’t the real deal, you probably don’t care enough to be paying the premium that this monopolistic legal protection creates.

These rules also lock migrants out of new opportunities, by saying a Cypriot in Yorkshire using ewes’ milk can’t produce feta as good as in the old country.

Origin rules are nonsense on stilts, and we should be rid of them.

Since 1992, the EU has protected products such as champagne under its geographical indications laws.

These rules are designed to protect a product from a certain region, but also to reflect the standards required to meet the minimum product specification. Champagne, for instance, doesn’t just have to be sparkling wine from the Champagne region, it also has to meet a particular quality level.

Although initially these laws were merely pan-European, they are increasingly a part of bilateral EU negotiations with third-party countries.

These rules are not protectionist – they don’t stop free trade, and they apply equally to domestic firms as to foreign ones. Rather, they are designed to guarantee a product’s quality, prevent false advertising, and provide consumer confidence in many markets.

These rules help British products as much as they help European ones. Maintaining them at a bilateral level with the EU post-Brexit will enable our agriculture sector to retain its global reputation for high quality produce.