Are consumers about to give Sports Direct the boot? 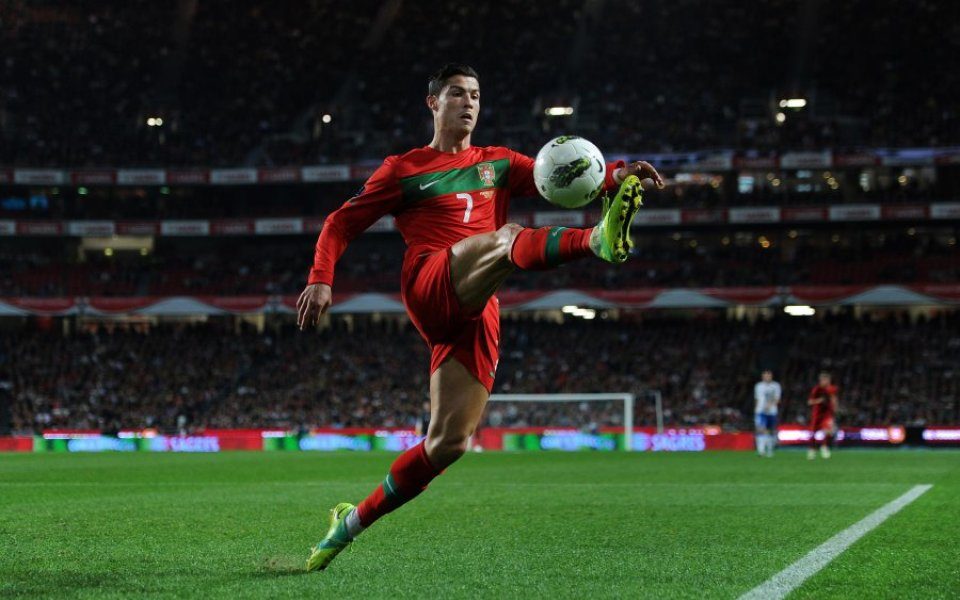 Sports Direct has been occupying a lot of newspaper inches recently – and not for good reasons. It has also been the subject of a debate in parliament.

An investigation into its working practices at its warehouses found employees saying it was like working in a “gulag”. The brand was also described by Simon Walker of the Institute of Directors as a “scar on British business”.

In May, when the brand was mired in a previous wave of negative headlines, I speculated that as long as consumers flocked to stores for cheap sportswear and profit levels stayed steady, ethical concerns might be forgotten. However, results for the company have been described as “underwhelming” and more than £400m has been wiped off its stock market value.

YouGov BrandIndex's set of data shows that Sports Direct’s Buzz score (whether a respondent has heard something positive or negative about a brand) has decreased nine points since last Wednesday when the latest scandal broke. Perhaps unsurprising, given the level of media criticism.

However, what will be potentially more worrying to Ashley and his team is that its Reputation score has also taken a hit. Rarely positive, it now stands at minus 17, the brand’s lowest score since late April.

While reputational damage is one thing, there is still some way to go before consumers vote with their feet and buy trainers and boots elsewhere. With major sporting events such as the European Football Championships and the Olympics taking place next year, the next 12 months is full of opportunity for Sports Direct.

However, the relentless drip-drip of negative stories about a company is rarely a positive thing – and should these gain momentum, casual consumers could well start to turn their backs on the brand, no matter how cheap the products are.