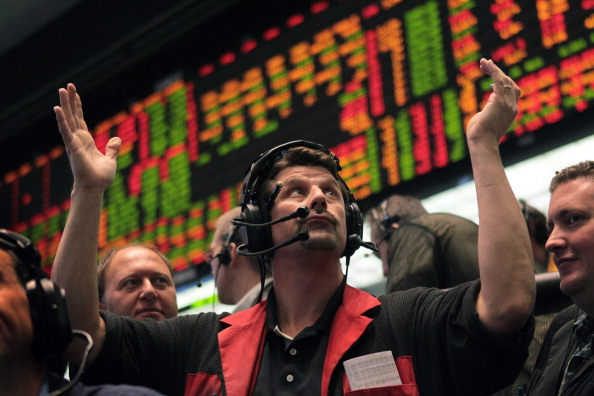 Aquis will buy the loss-making Nex Exchange, which is also based in London, from the US futures exchange CME Group.

It will officially purchase Nex Exchange from CME for £1, plus around £2.7m based on Nex Exchange’s current working capital levels.

The purchase is expected to be completed in the autumn, should it be approved by the Financial Conduct Authority (FCA).

Aquis said the acquisition will help it in its goal of becoming the leading exchange services group in Europe by giving it a Recognised Investment Exchanges (RIEs) license.

Nex Exchange is one of only four equities-focused RIE venues, and bills itself as a challenger to the London Stock Exchange’s (LSE) Aim market.

Yet it currently has only 89 companies listed, with a market capitalisation of around £1.9bn. This compares with more than 900 listed on Aim.

Nex Exchange made a loss before tax of £2.1m in the year ended March 2018. Aquis said it believes “significant cost savings can be delivered… significantly reducing the loss” in the period after the purchase.

Alasdair Haynes, chief executive of Aquis, called the acquisition a “milestone” in his company’s “stated aim is to become the leading technology-driven exchange services group”.

He said Aquis was “confident that we can not only deliver growth but we can also positively address the current issues in small and mid-cap trading”.

Ken Vroman, senior managing director, cash markets and optimisation services at CME Group, said: “We believe Aquis is well positioned to take Nex Exchange to the next level of its growth.”

Launch of $2.5bn Asian bond a 'vote of confidence' in London Stock Exchange