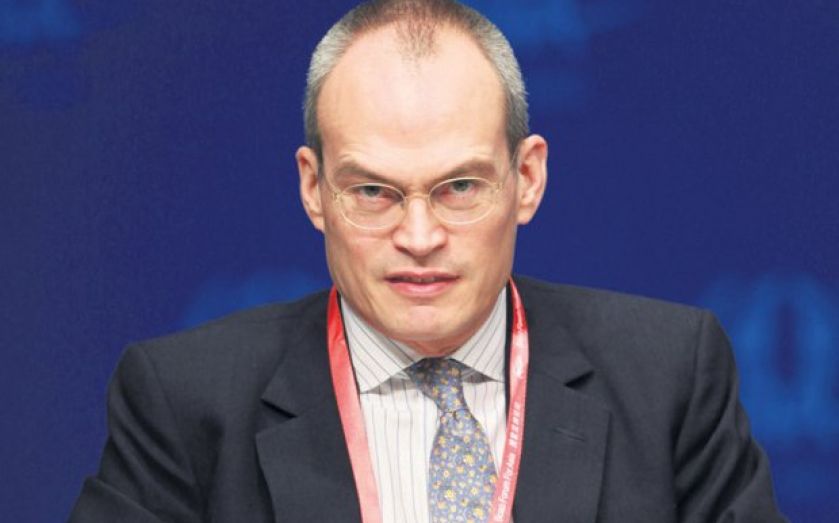 Andrew Sillitoe, 41, and Mitch Truwit, 44, have been named co-chief executive officers, taking over from Apax co-founder Martin Halusa who moves to become chairman.

Halusa, who co-founded the firm’s German operations alongside private equity pioneer Sir Ronald Cohen, will retire from the firm in 2015 when he turns 60. The firm forces staff to retire at 60. He has been chief executive for the past decade. London-based tech guru Sillitoe and New York-based dealmaker Truwit will take over in January after being voted in to lead the firm by an Apax committee.

The appointment follows a trend at private equity firms to appoint relatively young executives to lead.

BC Partners’ managing partners in its London office, Nikos Stathopoulos and Stefano Quadrio Curzio, were appointed to lead the office when they were 40 and 43 respectively while Blackstone’s global head of private equity Joe Baratta is 42.

PROFILE: ANDREW SILLITOE & MITCH TRUWIT
Over-achieving leaders are common in private equity circles but the two co-chief executives appointed to lead Apax have achieved more than most in their short careers. Andrew Sillitoe, the younger of the two at 41, has been with the firm for 15 years and has risen through the ranks having joined the company from consultancy LEK Consulting. He graduated with a degree in Politics, Philosophy and Economics from the University of Oxford and an MBA from INSEAD. Mitch Truwit, three years older than Sillitoe , joined Apax in 2006 having been chief executive of New York stock exchange listed travel booking website Orbitz Worldwide. He graduated with a degree in political science from Vassar College and an MBA from Harvard Business School. Sillitoe will continue to be based in the firm’s London office while Truwit will work out of New York where he is based. Insiders say the need for two people to handle the chief executive’s role was sparked by Apax’s burgeoning geographic footprint, with the firm now running eight offices around the globe. Both men bring a wealth of industry experience to the role. Sillitoe is a veteran of the tech and telecoms sector and was formerly partner in the division. He led the deal to buy Orange Switzerland last year. Truwit’s trade background – he was also chief executive of priceline.com between 2001 and 2005 – has helped him secure deals such as the Hub International buy in 2007.