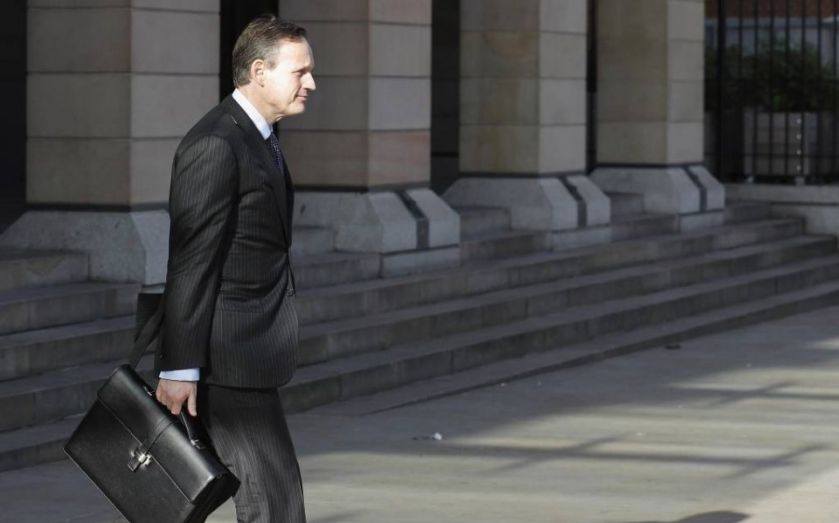 Barclays today revealed it has fired chief executive Antony Jenkins after three years at the helm, saying the bank needs a new leader, with a new set of skills, to take it into future growth.
The move is widely seen as being instigated ahead of John McFarlane's arrival as executive chairman the middle of the month.
Jenkins was brought in during a hugely challenging time for the bank and received just one of the annual bonuses he could have taken, as it lurched from one scandal to the next.
This timeline looks back at some of the key moments in Jenkins' tenure.
June 2012: Barclays is fined £290m by UK and US regulators over its role in the Libor scandal. Bob Diamond is summoned to appear in front of the Treasury select committee, and the government launches a probe into the scandal.
July 2012: Marcus Agius quits as chairman, followed by chief executive Bob Diamond.
August 2012: Jenkins is parachuted in after Bob Diamond's departure. Analysts greet him as “sensible”, “cool-headed” and “intelligent”. A source tells the FT: "[His wife] Amanda has been on a campaign for a decade to get him to dress more nicely. That programme has been decommissioned now."
[infographic id="206"]
September 2012: Credit Suisse and JP Morgan downgrade Barclays over concerns regarding the investment bank arm.
September 2012: Jenkins implements Project Mango, a review of the investment bank.
April 2013: Barclays reviews its role in the Libor scandal (again).
October 2013: Barclays tells FCA it has discovered fresh documents, prompting a new inquiry.
February 2014: Jenkins declines his £2.7m bonus, saying: “When combined with the substantial rights issue we completed in the autumn, I have concluded that it would not be right, in the circumstances, for me to accept a bonus for 2013.”
[infographic id="207"]
May 2014: Jenkins implements Project Electra, another review of investment bank.
March 2015: Jenkins gets his first bonus at Barclays.
March 2015: Jenkins says he wants to kill off free banking. “I think that would be a step forward,” he said during an interview with ITV News. “It's difficult to achieve of course because banks can't do that. It would probably have to be regulated or legislated.” His comments prompt Treasury committee member John Mann to say: “He lives in a different world from us."
April 2015: John McFarlane appointed as executive chairman.
July 2015: Jenkins is fired ahead of McFarlane's arrival at the business in mid-July.