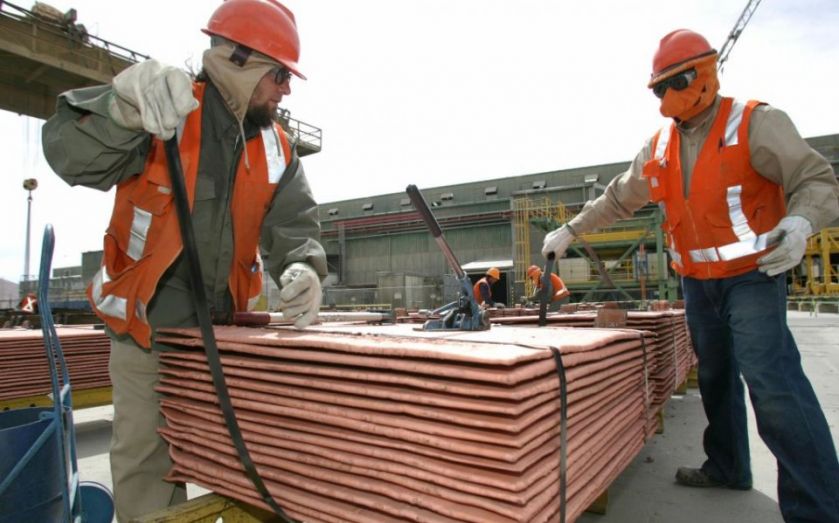 Mining company Antofagasta yesterday revealed that copper production has been reduced by an estimated 5,000 tonnes as a result of ongoing protests at the Los Pelambres mine in Chile.

Protestors are seeking action by Pelambres and the government to help alleviate the current drought conditions in the area. Antofagasta said discussions regarding water availability have been proceeding for some time “with the intention of establishing a lasting solution”.

At the end of February, the protestors set up blockades at several points on the access road to the mine. Last Thursday, the government intervened in an attempt to restore normal access to the mine. However, this goal had not been reached yet on Sunday and negotiations stalled.

Antofagasta said government authorities were now making efforts to resume talks as soon as possible and said it would update the market on any developments.