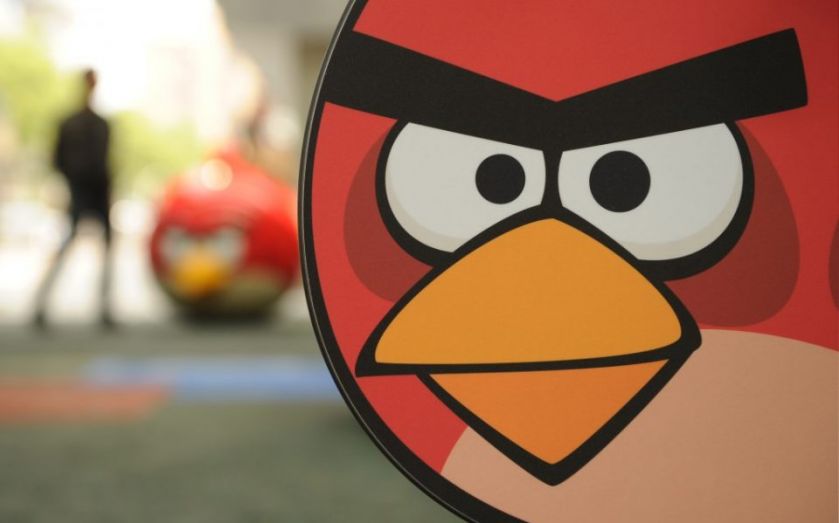 Finnish games developer Rovio is cutting one in three jobs to try to keep the company afloat after failing to replicate its Angry Birds success.

Rovio announced today it will axe 260 jobs out of a workforce of 670, having shed another 110 people at the end of last year.

This is personally a difficult decision. However, it is certain that a leaner and more agile Rovio is absolutely necessary to move forward and take the company to new successes in the future.

Rovio says it will focus on three core areas from now on: consumer products, games and media.

The struggling company, which reported a revenue down to €158m last year, reached dizzying heights with Angry Birds, which was released six years ago to become one of the first hugely successful smartphone games. Since then, however, it has struggled to follow this up.

Angry Birds sequels and forays into Angry Birds-themed amusement parks and educational material have all failed to deliver. An Angry Birds movie, slated for release next year, is estimated to have cost the company over £65m.