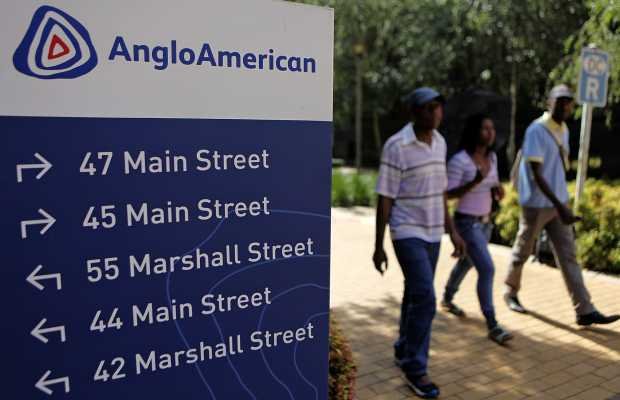 Miner Anglo American has announced that it is withdrawing from its Pebble copper project in Alaska (release).

Despite our belief that Pebble is a deposit of rare magnitude and quality, we have taken the decision to withdraw following a thorough assessment of Anglo American's extensive pipeline of long-dated project options.

We wish the project well through its forthcoming permitting process and express our thanks to all those who have supported Pebble and who recognise the opportunities and benefits that such an investment may bring to Alaska.