Anglo American on track for 2019 targets as production rises 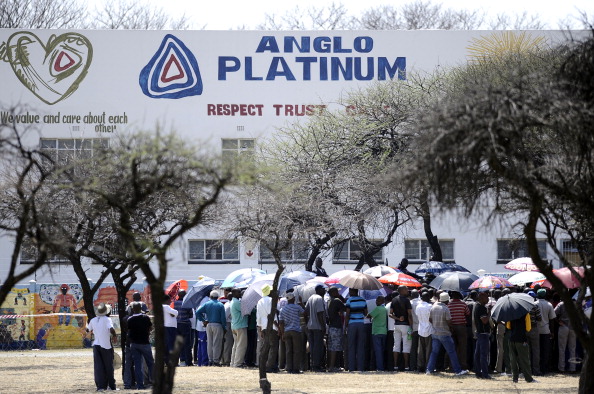 Anglo American increased its production by two per cent in the second quarter, it announced today, aided by a ramp up in its Brazilian iron ore operations.

Yet diamond production at the FTSE 100 firm’s De Beers unit dropped 14 per cent amid falling demand and lower prices, the company said in a production report.

An increase in production at the Minas Rio mine in Brazil helped offset falling diamond production, however. Operations restarted there in December after an outage due to a leak.

Iron ore production fell at the mining giant’s South African Kumba mine by nine per cent in the quarter. But Cutifani said this was offset by the production of 5.9 million tonnes at the Minas-Rio mine where the “ramp-up continues ahead of schedule”.

The firm dropped its diamond production forecast to around 31m carats. It had previously predicted production of 31-33m carats.

It said falling demand for rough diamonds was in part because of caution “due to macro-economic uncertainty, including the US-China trade tensions”.

Minas-Rio production guidance for 2019 was increased to 19-21m tonnes from 18-20m. This was “based on the strong performance in the first six months of the year,” Anglo American said.