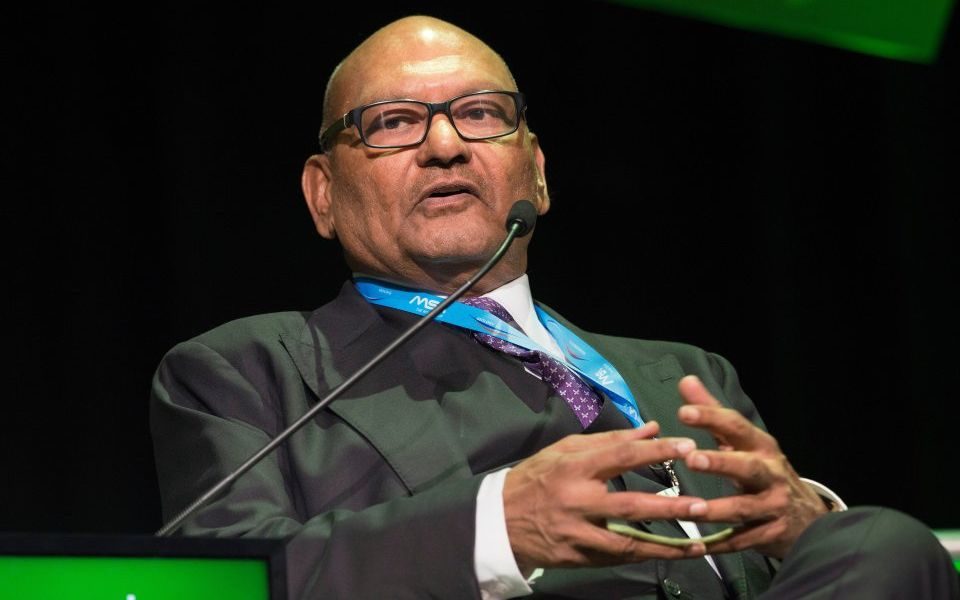 Anglo American has called in the support of three investment banks to help it fend off a hostile takeover bid from mining tycoon Anil Agarwal.

The London-listed mining firm has asked its advisers Morgan Stanley, Goldman Sachs and Centerview to draw up a plan to defend the company against Volcan Investments, Agarwal’s holding company, according to the Sunday Telegraph.

“Anglo is at the ready,” a City source told the newspaper. “Their defence advisers are armed with files.”

Anglo, which owns diamond behemoth De Beers, will reportedly launch an attack on the quality of Volcan’s portfolio of mines, while Agarwal’s record of environmental damage is also expected to be used against him.

Agarwal has been building up his stake in the firm over the last two years. He now holds roughly 20 per cent of Anglo American, making him the company’s largest shareholder.

It is not the first time the mining giant has been forced to rebuff Agarwal, who made an unsuccessful bid for a tie-up between Anglo American and his mining division Vedanta Resources in 2016.

But the Volcan boss’s stake comes largely from debt, and he risks losing his shareholding if he does not purchase equity or extend the loan by 2020.

Earlier this year shares in Vedanta dropped 20 per cent after the firm bought a $200m (£154m) stake in Anglo from Volcan Investments, sparking speculation Agarwal could be gearing up for a takeover.