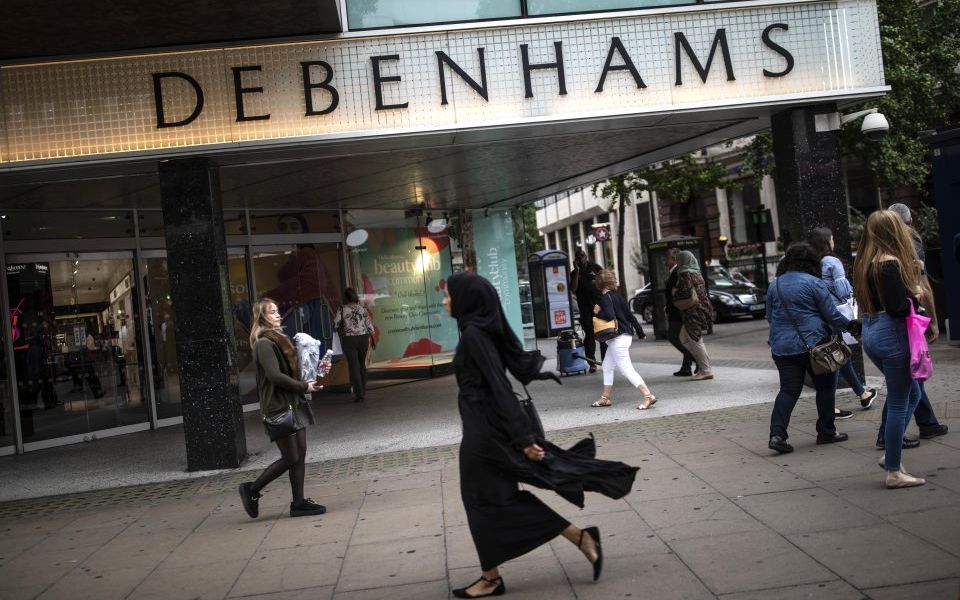 Embattled department store chain Debenhams was hoping to ease investor cynicism after launching its new turnaround strategy yesterday, but it seems City analysts are yet to be impressed.

Liberum said this morning that “a good store tour doesn’t change our view that this is a value trap”, reiterating its “sell” rating after the retailer unveiled of its “store of the future” plan in Watford 24 hours earlier.

Anaylsts at Liberum said: “The changes are positive, but we question the affordability of a transformation across the entire store estate. Turning c.12m square feet into ‘destination’ space is tough and it is our view that much more drastic action is needed to materially right-size the store estate for sustainable long-term profit growth. Structural challenges continue to persist and we see the company as a value trap.”

Meanwhile, Peel Hunt was also cautious, adding: “Questions on how to roll this across the chain remain unanswered as yet; while the good people of Watford may get the message that Debenhams has changed, the rest of the country may take more convincing.”

However, not all investors appear to have held such an unimpressed view on the new strategy, with shares in Debenhams rising more than five per cent in early morning trading.

Yesterday’s vision revealed by Debenhams, which focused on three new pillars of ‘Destination, Digital, Different’, is the latest attempt to revive the embattled retail brand after a tough year which has seen the firm issue three profit warnings and lose two-thirds of its share price since the start of 2018.

Read more: Debenhams is unveiling its 'store of the future' later today

Among the other plans to bolster the business is the sale of its Danish department store business Magasin du Nord, which is estimated to be worth around £200m.

Earlier this month shares in the company plunged to a record low, as Debenhams rushed out a shock trading update in an attempt to quash investor concerns.