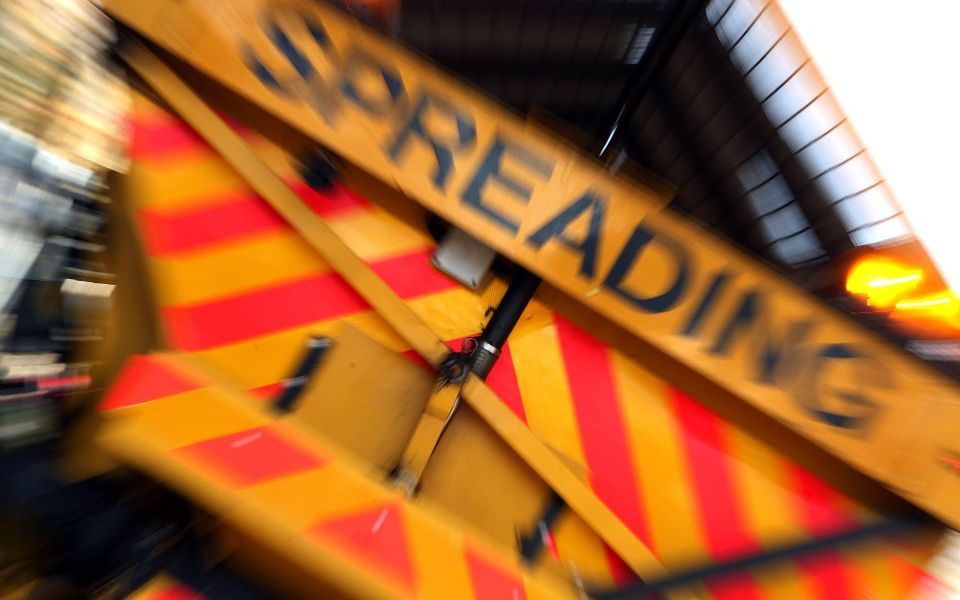 Amey, one of the UK’s biggest providers of outsourced public services, is said to be looking to hive off two of its business units as part of plans by its Spanish owner to sell the company.

The firm, which employs about 17,000 people, has reportedly hired advisers to sell its environmental services and utilities divisions, which make up about one-third of its workforce.

The auction of the two units will get under way in the coming weeks, sources told Sky News.

It also provides street cleaning in the City of London, and handles commercial waste for more than 16,000 clients.

The company is owned by Ferrovial – but the Spanish infrastructure giant has been looking to sell it for some time.

Separating off the environmental services division and its utilities business would be a step on the way to doing that. Amey has appointed PwC to handle the two disposals.

Ferrovial, which is a part-owner of Heathrow Airport, is also looking at selling its services businesses in Spain and Australia.

Earlier this year, Amey struck a deal to remove itself from a loss-making road maintenance contract in Birmingham, which it will honour until march.

The decision to sell parts of its business comes months after a competitor, Interserve, went into a pre-pack administration and was subsequently taken over by its lenders.