Will Amazon’s Deliveroo stake improve its luck in the UK? 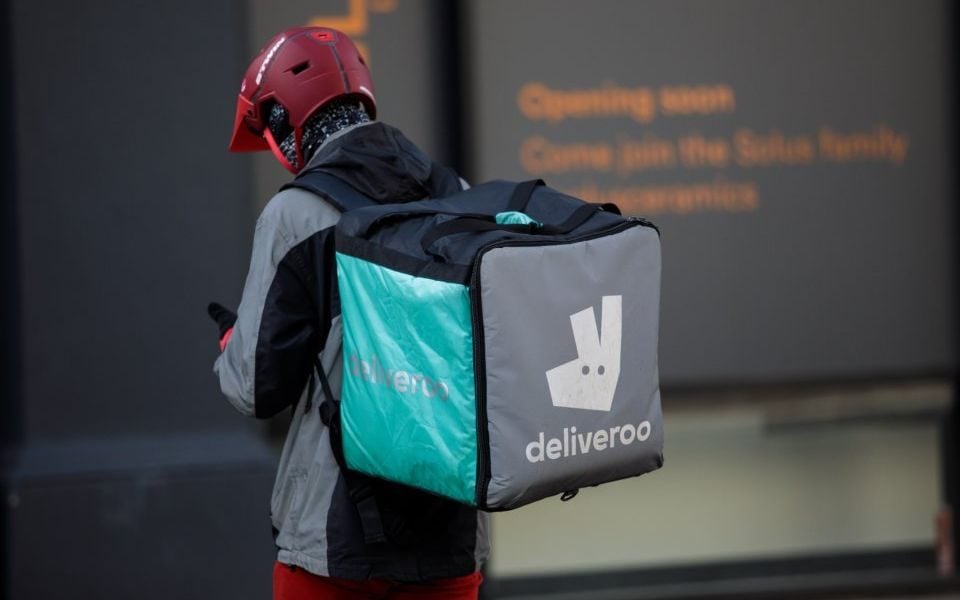 Online retail giant Amazon has made a large investment in food courier Deliveroo, taking a stake in the startup’s latest £450m fundraising round.

Amazon has attempted to enter the food delivery market before with Amazon Restaurants UK, which was shut down last year. Amazon also runs Prime Pantry, a service allowing Prime members to order grocery essentials straight to their home within 24 hours.

Deliveroo is one of Europe’s fastest-growing technology companies, and its customers have more indulgent than average attitudes to eating out. YouGov data shows that almost three quarters (73 per cent) don’t think eating out should be reserved for special occasions, compared to 26 per cent of Britons as a whole.

News of the investment sent shockwaves throughout the grocery sector as it pairs two of the biggest threats to the supermarket giants, who have already highlighted companies that can act as intermediaries between restaurants and customers as a threat to grocery spending.

Amazon and Deliveroo are similar in that they don’t actually provide the products they sell directly. Their customers also share similar views about convenience and eating out, according to YouGov Profiles data, and overlap significantly.

A quarter (26 per cent) of consumers who use same-day delivery services like Amazon Prime have used Deliveroo in the past three months, compared to three per cent of Prime Pantry users and nine per cent of the UK as a whole.

Although this shows that customers who order groceries straight to their home aren’t interested in eating restaurant-prepared food, it does imply that those who already use quick delivery services like Amazon Prime are likely to favour other services that offer the same speedy service they’re used to, such as Deliveroo.

Those who use quick-delivery services certainly order takeaways more than average Brits; 43 per cent of Prime Pantry users and two thirds (64 per cent) of Deliveroo users often order takeaways, compared to a quarter of a nationally representative sample (25 per cent), proving customer engagement is high.