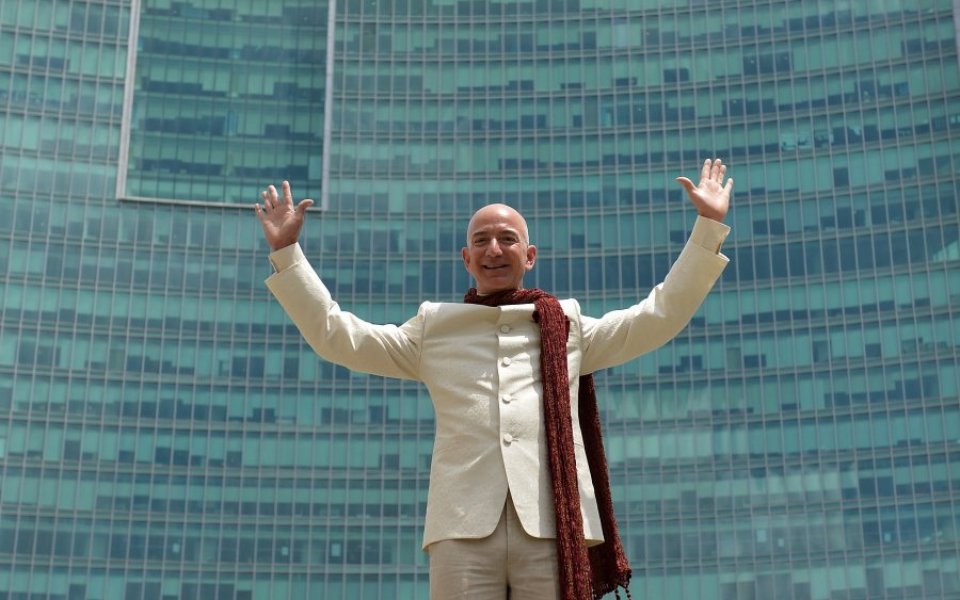 Important news for billionaire watchers: last night Amazon founder Jeff Bezos became the fourth-richest person in the world, after a rally in the online retailer caused him to breeze past Mexican telecoms tycoon Carlos Slim.

Amazon shares finished yesterday 0.64 per cent up, at $4.19. According to Bloomberg's Billionaires Index, that pushes his fortune up to $58.2bn – just over Slim's $57.2bn wedge.

Amazon shares jumped last month after the online retail giant posted a 23 per cent rise in net sales in the third quarter of 2015, which net income rose to $79bn.

The company is now gearing up for the shopping frenzy that is Black Friday, which landed in the UK with a bang last year.

"I suspect that Amazon will more than do well on Black Friday in the UK [in 2015]," said analyst David Buik.

"It will be a far better barometer of retail activity than the average retailer will report." 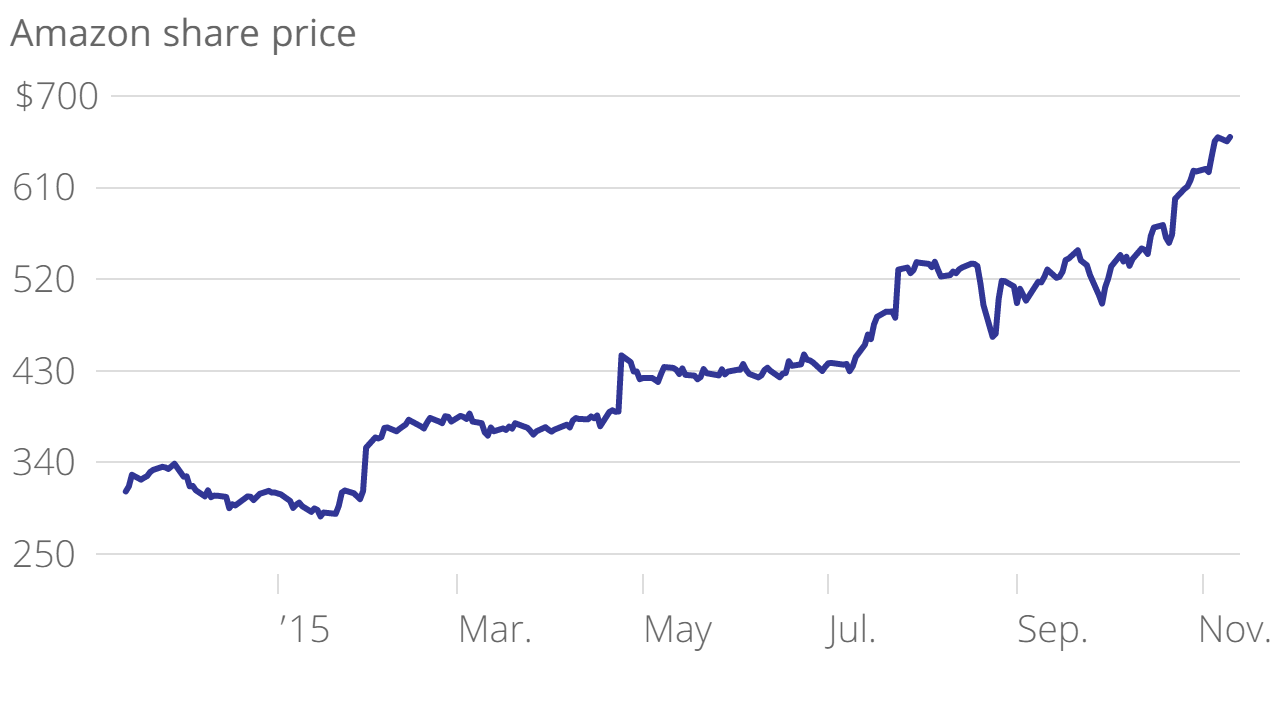