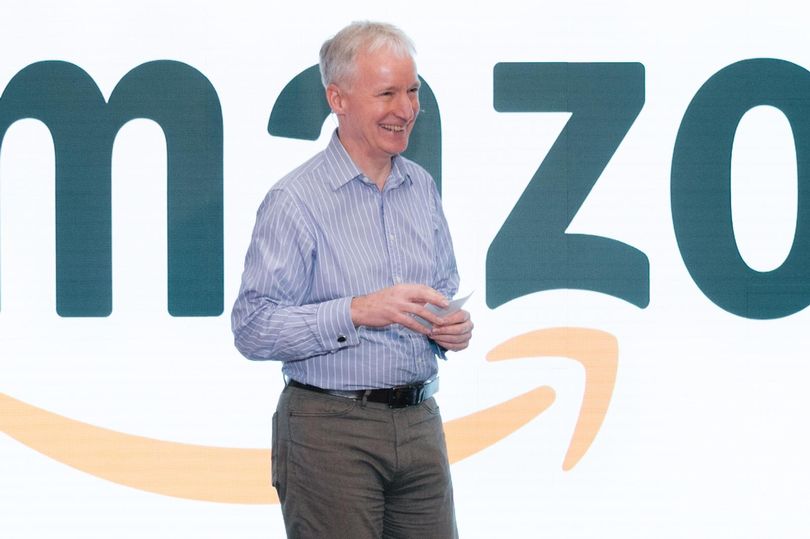 The government has reportedly recruited Amazon’s UK chief executive Doug Gurr to oversee upgrades to the gov.uk website, as millions flock online for support services during the coronavirus crisis.

Gurr, who last week announced he is stepping down from Amazon after four years at the helm, will take a temporary role as an adviser to the Cabinet Office’s Government Digital Service (GDS) team, the Sunday Telegraph reported.

GDS was established in 2011 to amalgamate disparate government websites onto one site — gov.uk. Ministers last month said the webpage has seen “unprecedented demand” during the pandemic, reaping more than 132m weekly page visits at the height of the crisis.

Since the outbreak of coronavirus, the website has launched 69 new public service portals for programmes such as the Coronavirus Business Interruption Loan Scheme and the furlough scheme.

Gurr’s appointment comes as the government has amped up links to tech giants during the pandemic, having turned to software developers to produce a track and trace app and online distributors to deliver medical supplies.

In March, the government drafted in Amazon to deliver home coronavirus test kits in a bid to meet health secretary Matt Hancock’s target of carrying out 100,000 tests a day. Hancock has also pulled in help from Amazon Web Services, the company’s cloud arm, to produce a coronavirus-related health dashboard for the NHS, in collaboration with data firms such as Palantir.

Read more: Apple says government had not told it about coronavirus app plans

It comes after Gurr was named as the new director of the Natural History Museum earlier this week, in a move overseen by Prime Minister Boris Johnson. Gurr will take over from current director Sir Michael Dixon who last year announced his intention to step down.

The outgoing Amazon boss holds various other high-profile positions, including chairman of the British Heart Foundation, trustee of the National Gallery, trustee of the Landmark Trust and non-executive director of the Land Registry.