Alpari administration: "More than 40 buyers" are sniffing around Alpari 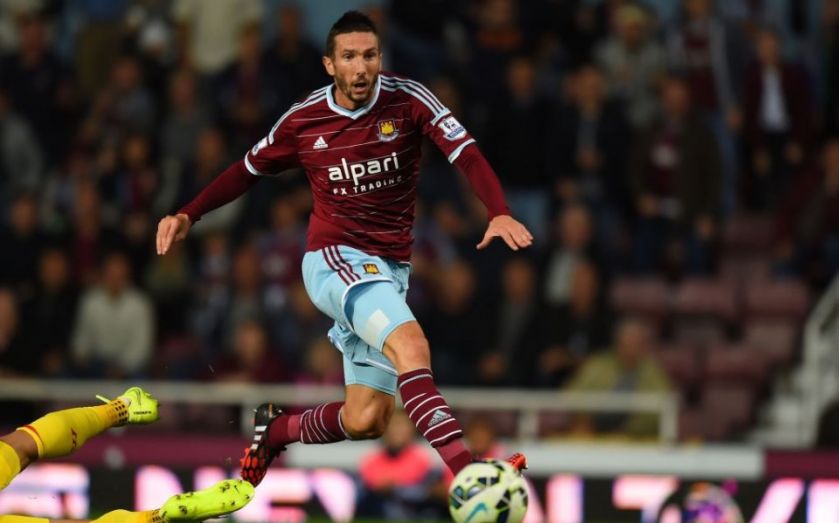 Administrators for spreadbetter Alpari UK, have received more than 40 expressions of interest for the firm, it is understood.

The company called in KPMG as its administrator on Monday, after it made huge losses following a decision by the Swiss central bank to remove its currency ceiling, which caused the Swiss franc to jump 30 per cent.

City A.M. understands KPMG is hoping to sell the business in the next seven days.

In a statement today, online forex broker IronFX confirmed it was one of the bidders, saying it "understand[s] the sector and Alpari's business well. The company also understands the pending court cases between the majority shareholder and the company. These open court cases may prove to be a hindrance for other bidders in the process".

The "court cases" involve Andrey Dashin, who owns a 34 per cent stake in the firm. In an interview with industry site Forex Magnates earlier this week, he explained that he had tried to wind up the company a year ago after he became concerned about its finances. He's also requested a restriction on changes to its shareholder structure.

In the interview, Dashin said fellow shareholders had been reluctant to shore up Alpari UK's finances.

Over the last few years it has become increasingly obvious that my partners are either incapable or unwilling to invest their money into the company’s capital. At one point I realized that unless Alpari UK obtains a reliable source of funding, it is doomed.