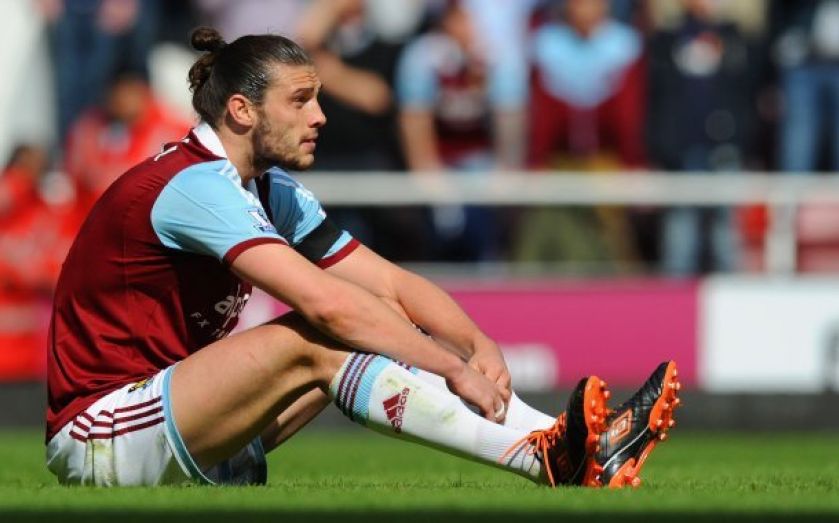 Alpari went into insolvency last week after the Swiss National's Bank's (SNB) shock removal of its currency ceiling, which sent the Swiss franc soaring as much as 40 per cent.

The ensuing currency market chaos led to "extreme volatility and [a] lack of liquidity" for Alpari, with customers sustaining losses that the broker was unable to cover.

"After a weekend spent in urgent discussions with various parties with a view to selling the company, these efforts were unsuccessful," the broker said in a statement.

The Wall Street Journal had reported earlier today that Alpari was being eyed by Pepperstone Financial Services. Meanwhile spread-betting firm IG Group was said to be mulling a bid for the firm's assets.

Alpari will be administrated by Richard Heis, Samantha Bewick and Mark Firmin of KPMG.

"We have had a number of enquiries from interested parties in relation to the company's business," Heis said. "We will be speaking with these parties and others over the next few days, and hope to secure a deal to preserve the business and jobs as far as possible."