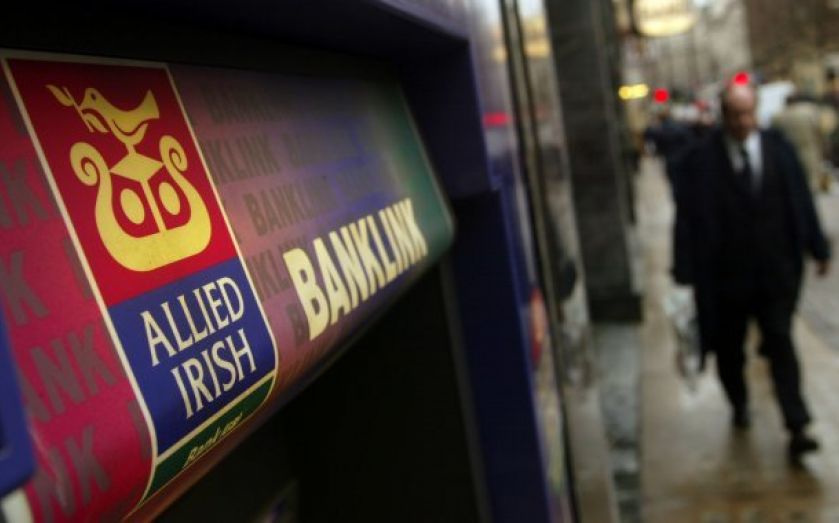 Allied Irish Banks (AIB) chief executive David Duffy has resigned after just over three years in the top job at the state-owned Irish bank in order to join Clydesdale Bank as its new boss.

Clydesdale, which is owned by National Australia Bank (NAB), announced the departure of current boss David Thorburn earlier this month.

NAB has publicly declared plans to exit the UK: last October it said it was hoping to IPO Clydesdale so it can transfer its focus onto its core markets in Australia and New Zealand.

A date for Duffy’s departure from AIB has not been decided as the search for a successor begins – but AIB chairman Richard Pym said: "I am very sorry to see David leave AIB. During David's tenure as CEO the bank has been transformed from an organisation in difficulty to one which returned to profit in the first half of 2014 and which is well positioned to deliver on its strategic objectives to customers and shareholders.”

The bank, which was rescued by the Irish government in 2010 with a £29bn bailout during the financial crisis, is also in the process of going public, taking its first step towards a listing last week by appointing Goldman Sachs to advise on its re-listing, which is expected to net £16.4bn for taxpayers.

Duffy, who joined AIB at the end of 2011 a year after the Irish government , said he is leaving to pursue opportunities overseas. "My time at AIB has been immensely rewarding both professionally and personally. The bank is well positioned to contribute to Irish economic recovery and to serve customer needs. Having returned to profitability, received approval of the Bank's restructuring plan and passed the recent ECB/EBA comprehensive assessment, I believe now is the right time for a new CEO to lead the bank through the next phase of its recovery and growth and a multi-year process of returning capital to the Irish State,” said Duffy.