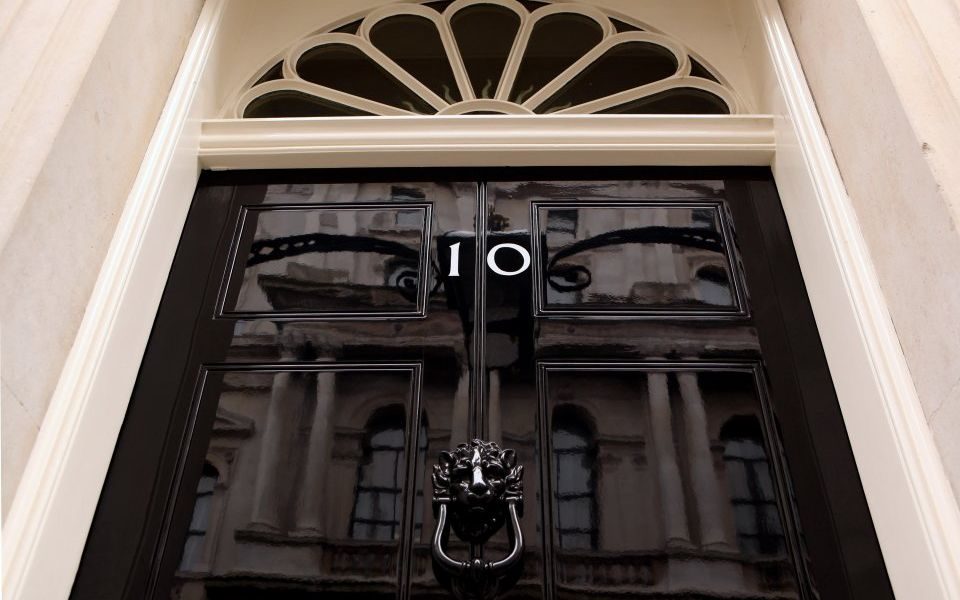 More than 200 chief executives, founders and entrepreneurs have signed a letter calling on Conservative MPs to vote down Prime Minister Theresa May's proposed Brexit deal, urging them to cast aside their political differences.

The document, coordinated by members of the Alliance of British Entrepreneurs (ABE) and seen by City A.M., asks MPs to be subjective in their assessment of May's proposals, which it believes do not meet the tests set out by the Prime Minister in a speech at Lancaster House last year. This includes the UK retaining control of its laws and immigration, leaving the Single Market through a free trade agreement and exiting the Customs Union.

"We've written the letter to lay out an objective test for MPs… If you don’t think the deal meets those tests, you have to vote it down."

The letter, also organised by former British Chamber of Commerce director general John Longworth, will be delivered to MPs on Monday amid reports May is due to face a vote of no confidence.

More than 20 MPs have publicly admitted to submitting letters of no confidence in May this week, while reports have suggested a further 15 have been submitted in private, with a total of 48 letters required to trigger the vote.

The wider Tory rebellion follows the resignation of Brexit secretary Dominic Raab shortly after May's deal was revealed to MPs on Thursday, as well as the exits of work and pensions secretary Esther McVey and six other MPs and officials.

It was announced yesterday that Stephen Barclay will take up Raab's role, while former home secretary Amber Rudd will return to cabinet as work and pensions secretary.

The Prime Minister is scheduled to address the exodus in an appearance on Sky News tomorrow morning.