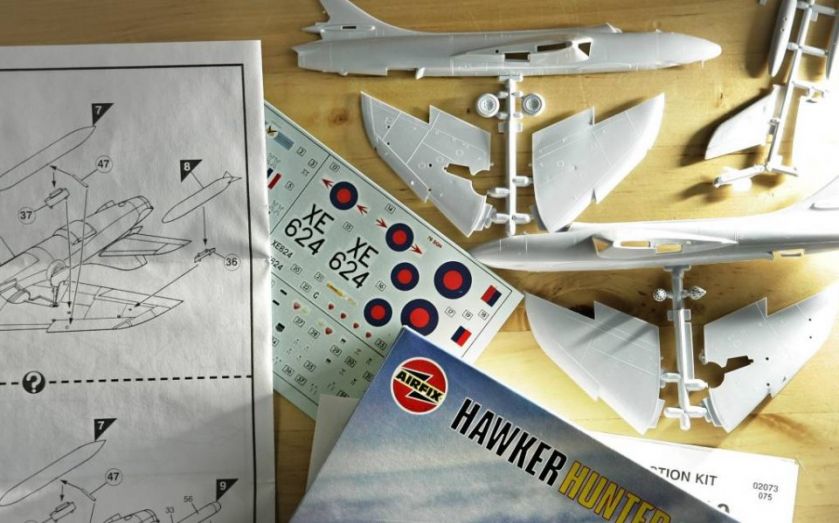 Who said model planes were old fashioned? Hornby, the company behind Airfix, has launched its own crowdfunding project – called, naturally, "Kitstarter".

The idea behind the scheme is that if an Airfix model no longer in production gets enough backing, it will bring it back. Model fans will be able to pre-order it via Hornby's website – once one has enough support, Hornby, which bought Airfix in 2006, will start manufacturing it again.

The company said it had launched the scheme thanks to popular demand "now the popularity of the hobby is increasing".

"Hornby is receiving many requests from enthusiasts to consider re-launching some older ranges of kits… [covering] all subject matters from historical figures like Henry VIII and Oliver Cromwell to common garden birds such as robins and woodpeckers, not just wartime aircraft," it said.

"This initiative is one of a number where we are working hard to build closer links with our consumers.  Many of these people are loyal enthusiasts who have been fans of Airfix for a long time and we enjoy interacting with them at model shows and via the model forums on our website.
"We are also confident that KitStarter will help us to reach a new generation of model enthusiasts that we can attract into the hobby."
It looks like Ames' initiatives are working: in February, the company posted results showing third quarter sales had risen five per cent. Shares rose two per cent to 102.5p in early trading today.
Share:
Tags: Alternative finance Crowdfunding Hornby