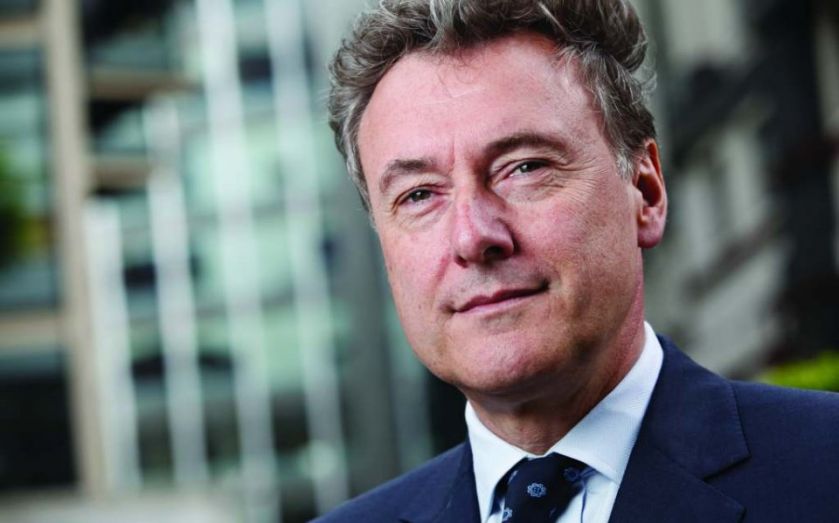 Turnaround specialist AlixPartners yesterday named Simon Freakley as its new chief executive. The company, which is owned by private equity firm CVC Capital Partners, said Freakley would take on the co-CEO role alongside current boss Fred Crawford immediately. He will become sole chief executive from 1 January 2016 onwards. Crawford will take a new role at the company and keep his seat on the board. “From a personal perspective, now is the right time for me to pass on the leadership baton,” he said. AlixPartners recruited Freakley in February after buying rival Zolfo Cooper Europe, where he was chief executive. He was previously global chief executive of Kroll between 2004 and 2008, working in New York. “I had long admired AlixPartners before our firms came together,” Freakley said. Alix is best known for working on the restructuring of automotive giant General Motors in the US and also worked on the bankruptcy of Enron and WorldCom. The firm, founded by Jay Alix in 1981, was sold to CVC by Hellman and Friedman in June 2012. The firm currently employs about 1,100 people.