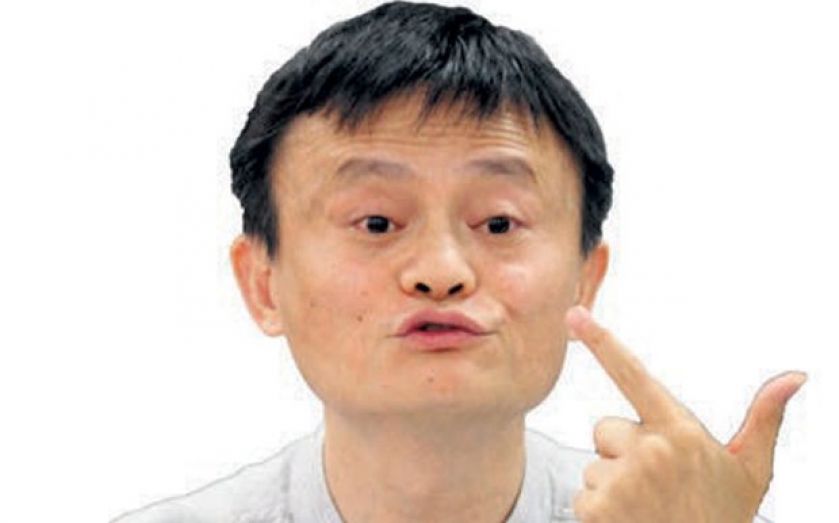 The group, which wants to beat Facebook’s mammoth $15bn initial public offering by generating a market cap of $170bn, said fourth quarter revenue rose 38 per cent, slower than the 62 per cent growth in the same period last year.

Yahoo owns around a quarter of Alibaba and is impacted by the Chinese group’s performance.

The figures were revealed in an updated filing with the US Securities and Exchange Commission, the body Alibaba must file documents with in order to list on the US stock market.

The group, led by chief executive Jack Ma, also unveiled the 27-man committee that will subsequently nominate the firm’s nine-strong board.

Alibaba said the former vice chairman of Goldman Sachs, Michael Evans – once considered a contender for the top at the bank – will join the board alongside Yahoo founder Jerry Yang and former Hong Kong chief executive Tung Chee Hwa.

In keeping with other tech companies, the business reported strong mobile growth, with revenue as a percentage of total sales up 12 per cent in the quarter versus 2.2 per cent in the same period last year.