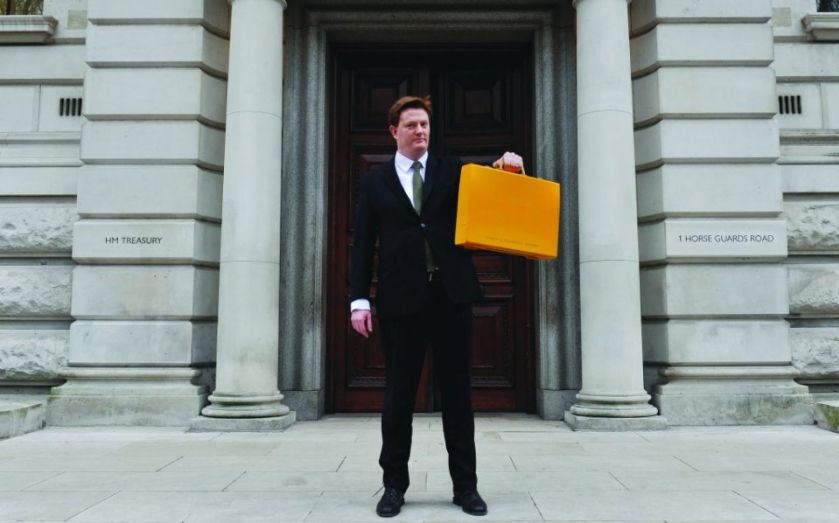 Danny Alexander sparked a furious backlash from Labour and the Conservatives yesterday after presenting a so-called alternative budget just a day after being a key figure in the real thing.

Appearing outside the Treasury with a yellow budget box, the chief secretary to the Treasury then laid out alternative spending plans, based on a department document, and outlined new laws on tax evasion in the House of Commons.
Alexander’s appearance was not seen by many of his fellow Lib Dem MPs, though, many of whom did not turn up to show their support. Nick Clegg, the party leader, even departed during the statement. 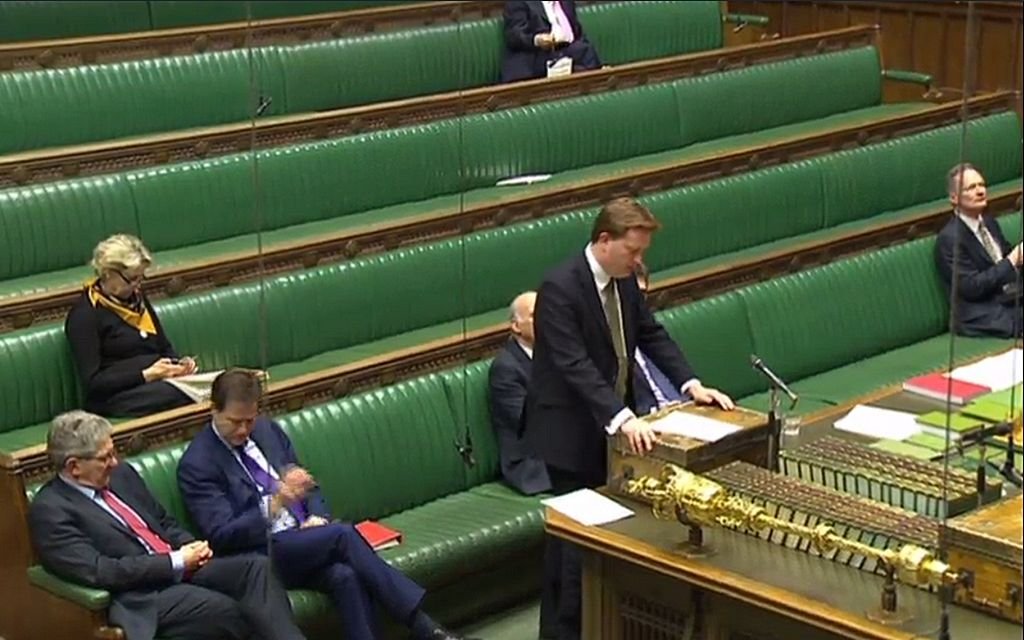 Labour and Tory MPs who were there were highly critical. Labour’s shadow chief secretary Chris Leslie branded the statement “a farce”.
Backbench Tory MP Adam Afriyie said it was “the Westminster bubble at its absolute worst.”
A Lib Dem spokesman responded: “It’s nonsense. Danny doing such a statement reflects one of the realities of coalition government. When the parties in coalition have very different views it’s only sensible that they are reflected by the mechanism of government. The fact is that the whole political establishment is still struggling to adapt to the new political landscape.”