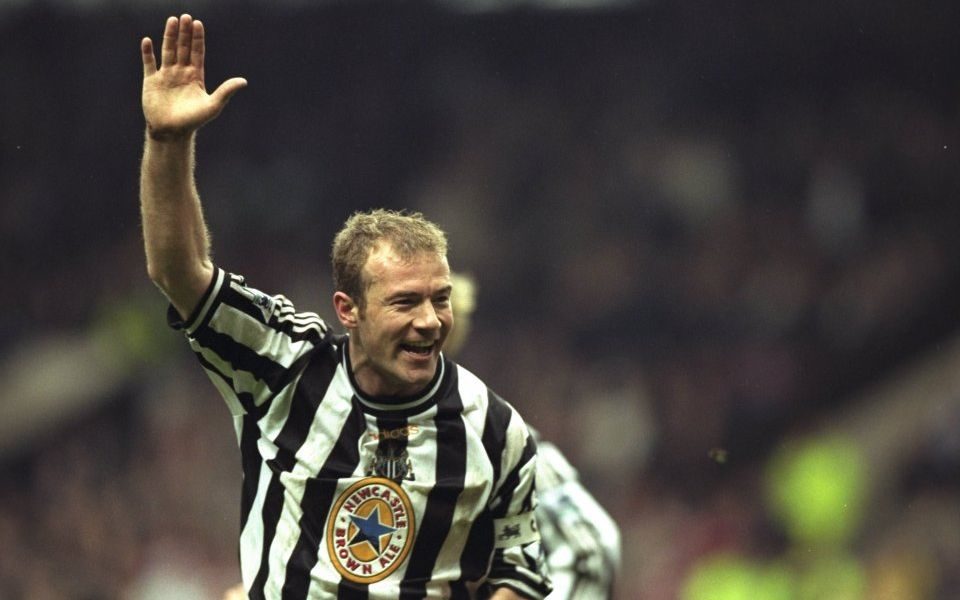 So who are the world’s three biggest spenders on defence these days? That’s right – the US, China and … Manchester City.

Yes, we may still be a week away from the start of the 2017/18 English Premier League season but of course it has been generating back-page headlines for weeks now thanks to the multi-million-pound transfer fees that appear to grow ever more incredible with each passing year.

None has yet surpassed the £90m-odd Manchester United paid for Paul Pogba this time last year – Neymar's mind-boggling £198m transfer to PSG from Barcelona at the time of writing has yet to officially be completed – but the club has again led the way, shelling out £75m for Romelu Lukaku.

The transfer fees football clubs are willing to pay nowadays may have you shaking your head in disbelief but we have a similar reaction when we see people seemingly unmoved by what inflation does to their cash.

On one level, no question about it – but, here on The Value Perspective, we pride ourselves on being contrarian, so let’s look to make the argument there is some method in that madness.

What we have here, you see, is ‘money illusion’ – where people compare amounts of money over time without taking into account inflation – so let’s do just that with transfers where an English Premier League club has been the buyer.

According to Wikipedia, the record price paid by an English club progressed quickly in the early years from the £3.6m move Alan Shearer made from Southampton to Blackburn in 1992/93, to the £8.5m transfer of Stan Collymore from Forest to Liverpool in June 1995 to the £28.1m paid by Manchester United for Juan Veron in 2001.

Even when adjusted for inflation, these figures seem almost small compared with what players are deemed to be worth today.

The £6m inflation-adjusted price-tag of the 1992/93-vintage Shearer, for example, is still less than half that of the most expensive uncapped English players – currently Jordan Pickford (£25m, paid by Everton), Harry Maguire (£17m, Leicester City) and Jordon Ibe (£15m, Bournemouth).

The special ingredient so far missing from this analysis, however, is Premier League television rights.

In the same way London house prices have increased significantly faster over the last 25 years or so than the headline inflation numbers would suggest, so have the amounts television companies have been willing to fork out for the right to show Premier League matches.

So while, adjusted for headline inflation, the £38m Sky paid for Premier League TV rights in 1992/93 would roughly equate to £75m today, Sky and BT are currently stumping up £1.72bn a season. That means what we might call ‘TV rights inflation’ – which is of course the increase in revenue the clubs have received – has been 16.4% a year.

Adjusting for that, rather than headline inflation, we find the 1992/93 Blackburn purchase of Shearer to be worth £162m – and, as the following table shows, that is not even expensive enough to find him among the top five transfer fees paid by Premier League clubs, adjusted for ‘TV rights’ inflation.

There are a number of investment lessons to take from this.

The most obvious, perhaps, is that, as we have written before, here on The Value Perspective, the impact of growing something by a set amount each year for a long time – an idea known as ‘compounding’ – is a surprisingly powerful force.

Another is that, while it may not be in the same league as its ‘TV rights’ counterpart, common or garden inflation still has the capacity to make a serious dent in your savings.

Data going back to 1964, for example, shows the average real performance of stocks – that is, once the erosive effects of inflation are taken into consideration – is about 7% a year.

The equivalent figure for cash over the same period is roughly 2% a year – and of course that 2% is an average: at times when interest rates are below inflation rates, the real return on cash is negative.

These days cash accounts are paying all but nothing while inflation currently stands at 2.6%, delivering a strongly negative result for cash investments.

That makes it remarkable – as we discussed in more detail in The only question you need to ask yourself before investing in an ISA – that, according to HM Revenue & Customs, four times as many people subscribed to cash ISAs in the 2015/16 tax year as to stock and shares ones.

At the same time, two-thirds of all Junior ISAs subscribed for were for cash. With Junior ISAs the beneficiary can only redeem their investment when they’re 18.

This kind of long-term investment horizon is exactly the kind of timeframe suited to stockmarket investment, so why are 66% investing in cash? Forget Manchester City’s summer spending – to our minds, that really is incredible.