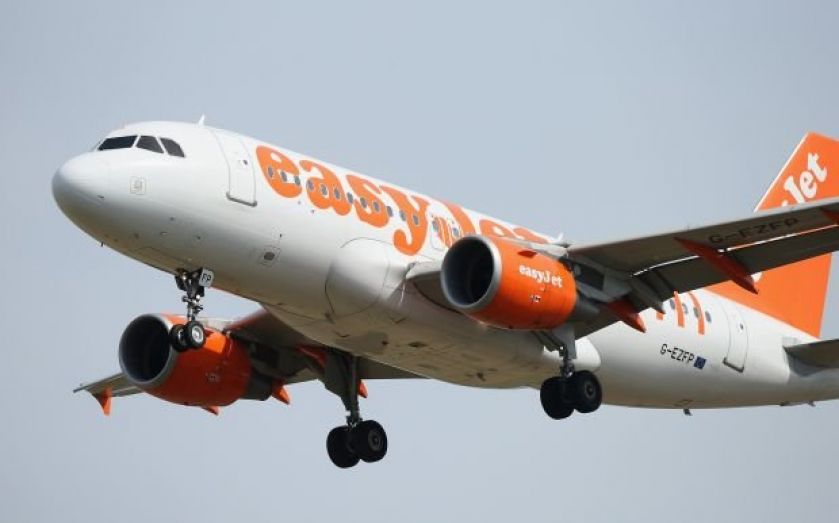 Budget airline easyJet yesterday shrugged off concerns about an increasingly crowded low-cost airline market by announcing a 21.5 per cent rise in pre-tax profit to £581m.

The no-frills carrier, which upgraded its profit forecast last month following strong sales, also announced it will increase its ordinary dividend per share by 35.5 per cent to 45.4p in a bid to reward shareholders.

The airline was helped by a boost in passenger numbers, up 6.6 per cent to 64.8m over the year to September.

EasyJet said yesterday that its 226-strong fleet occupied a leading position within major airports around the UK, making it a strong competitor. But concerns have crept in recent months as Ryanair cleans up its act in a bid to win business customers from its rival.

Shares in easyJet fell over one per cent yesterday, after rising 18 per cent in the past three months.